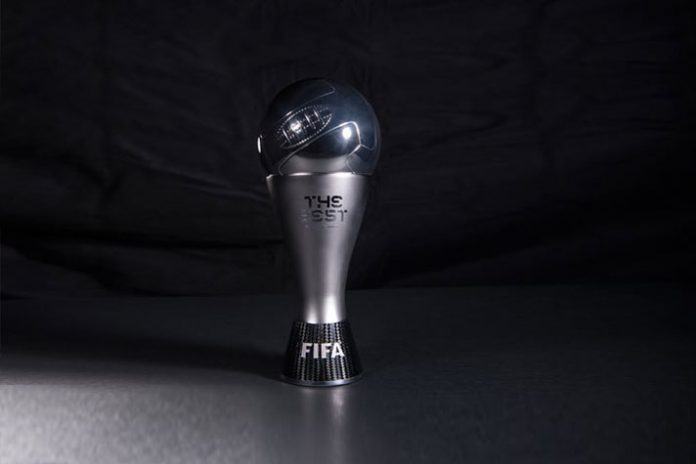 The fans, too, will have a say in deciding the winners of The Best FIFA Football Awards. Public voting to pick the winners is on at the FIFA.com and will continue till August 10, 2018. The selection process for The Best FIFA Awards winners will also involve stakeholders from across the world of football, including players, coaches, media and fans.

AND THE NOMINEES ARE:

The nominees are decided by two panels, comprising the elite professionals from the football world. Performances across the entire 2017-18 have formed the basis for shortlisting the nominees. July 3, 2017, to July 15, 2018 (the FIFA World Cup Cup 2018 final) are the cut off dates to consider the nominees’ performances for the awards.

FIFA will further prune down the lists to three nominees for each of the four categories early September. The winners will be announced and honored at The Best FIFA Football Awards ceremony in London on 24 September.

The Best FIFA Awards will also include the FIFA Puskás Award, the FIFA Fan Award, and the Best FIFA Goalkeeper award.