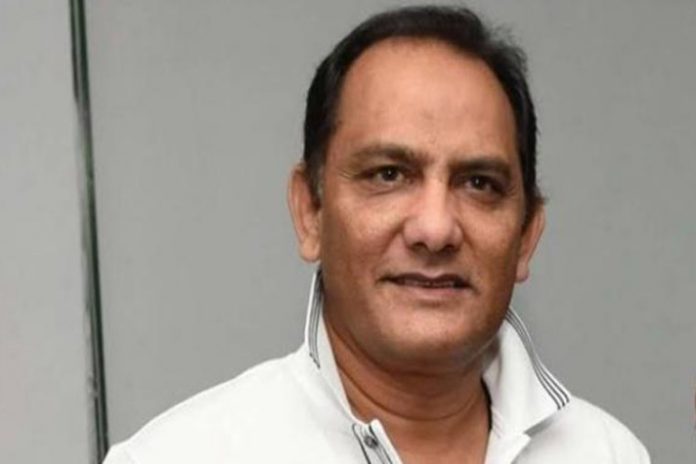 A case has been registered against former Indian cricketer Mohammed Azharuddin and two others here in Maharashtra after a travel agent lodged a police complaint alleging that they cheated him to the tune of Rs 20.96 lakh, an official said on Thursday.

Azharuddin, however, dismissed the allegation as “baseless”, and said he will take legal action against the complainant, Mohammed Shahab.

Shahab, owner of Danish Tours and Travels agency in Maharashtra’s Aurangabad city, alleged in his complaint that he booked various international flight tickets worth Rs 20.96 lakh for Azharuddin and some others in November last year on the request of the former India captain’s personal assistant Mujib Khan, the police official said.

Shahab alleged he was repeatedly promised payment online, but he did not receive any money.

In his complaint, Shahab said when he asked for the payment, Khan’s associate Sudesh Awakkal sent an e-mail saying he has transferred Rs 10.6 lakh to him, but it was not received, the official said.

OnNovember 24, Awakkal sent Shahab a picture on WhatsApp of a cheque issued by him and Khan also did the same on November 29, but the complainant alleged that he did not receive any of the cheques, he said.

Meanwhile, Azharuddin said the allegations against him were baseless.

In a video posted on Twitter, the former cricketer said, “There is no truth in this complaint and is made just to be in limelight. The allegations made in the complaint are baseless. I will seek legal advice and file defamation case worth Rs 100 crore against the complainant.”