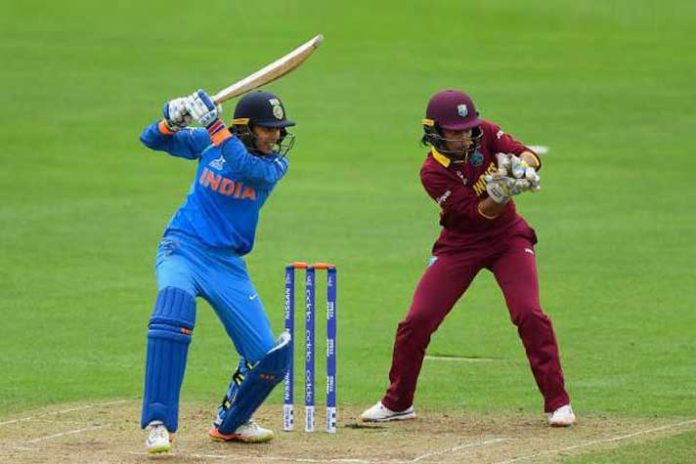 The Caribbean Premier League chief operating officer Pete Russel has hinted at a women’s T20 League in the West Indies. There is not time frame, but it might happen soon.

The involvement of women’s cricket in the CPL has come under discussion over the past few years and would not be seen as a risk, Russell has told Newsday.

“We have already discussed the feasibility of a women’s tournament with Cricket West Indies (CWI) or a women’s exhibition match, after the 2017 tournament, and have been discussing how we can make it work since then,” the CPL COO is reported as saying.

“Any cricket tournament is a huge logistical challenge to arrange and there are a lot of questions that would need to be answered before we could commit to going ahead. But it is something that we are keen to have as part of the CPL programme, it is not a question of ‘if’, it is a question of ‘when’.”

For Russell, the growth of domestic T20 leagues in the women’s game indicates that a tournament in the Caribbean could prove to be a success. “We think this is a feasible option. We have seen with the Women’s Big Bash in Australia, the Super League in England and in the recently completed ICC Women’s World T20 that the women’s game is on the rise and needs to be taken very seriously,” he said.

Russell’s comments come on the back of the hugely successful ICC Women’s World T20 2018, played across Guyana, St Lucia and Antigua.

India vs Pakistan Live: Why Shaheen Afridi could be Babar Azam’s trump card against India?

India vs Pakistan Live: Why Shaheen Afridi could be Babar Azam’s...