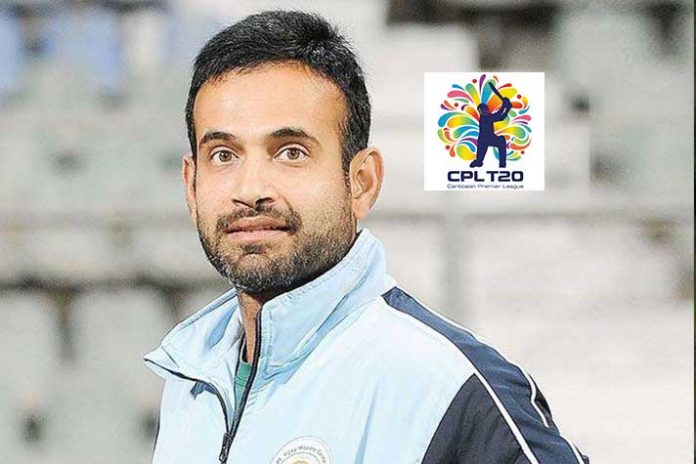 Irfan Pathan might well become the first Indian male cricketer to play in an overseas league. The former India all-rounder has been listed for the Caribbean Premier League player draft that also includes 83 cricketers from Pakistan and the highest 178 from the host nation,

A record 536 players from 20 overseas countries and the West Indies have been named for the Caribbean Premier League draft, scheduled for May 22 in London.

The number of players that have put their names forward for the draft has increased yet again in 2019. So does the the number of countries from where the overseas players are registered for the CPL 2019.

Speaking about the player response to this year’s draft, Michael Hall, Hero CPL Tournament Operations Director, said: “The fact that so many players have registered for our draft is a testament to the stature of our league. Playing cricket in the Caribbean is something that all players look forward to, and the CPL combines that allure with a high standard of cricket. We expect that this year’s tournament will be no different.”

Prior to the draft, each franchise will have the option to retain and/or acquire a maximum of six players, although there is no obligation to do so. The players they can potentially retain are as follows:

IPL 2019: Russell lights up the league and Twitter in the week 2