Caribbean economy had a $127 million impact from Hero CPL 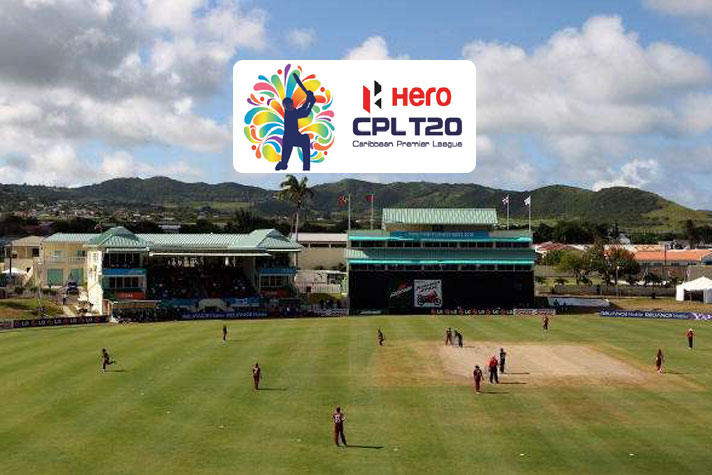 The Hero Caribbean Premier League (CPL) has shown an increase of over 34% on total economic impact over the last year.

A total economic impact for the seven countries which hosted the Hero CPL games last year has been calculated at $127,355,010. The is the first occasion the at the Caribbean professional league has had a positive economic impact in excess of US$100million.

This figure has been arrived at using organiser spend, visitor spend and media value and was calculated for Hero CPL by world-renowned researchers SMG Insight, Hero CPL has stated in a Press release.

In addition to the record economic impact figure, the Hero CPL had employed 1,942 local personnel across all seven venues and filled 37,037 hotel rooms during the 2018 edition of the professional league. The amount of money that was spent by visitors for Hero CPL rose again in 2018, reaching a total of $24,735,209.

The value for the seven tournament locations in terms of media exposure was $46,869,599, more than double the media value the tournament achieved in 2017, this increase was in part due to the new broadcast deals with Star Sports in India and Sky Sports in the UK.

Speaking about the report from SMG Insight, the Hero CPL Chief Executive Officer, Damien O’Donohoe, said: “We set out to continue to have a positive impact on the Caribbean as one of our goals for the 2018 tournament and to see a 34% increase from last year is fantastic news for both Hero CPL and the region. The tournament has shown amazing growth over the last six years and is now a mainstay of the cricket calendar and a great way to showcase what the Caribbean has to offer. We plan for that to continue.”

Combining broadcast and digital viewership over 200 million fans watched the 2018 season to make it one of the fastest growing leagues in world cricket.

Launched in 2013, the Hero Caribbean Premier League is the official franchise-based T20 format professional competition of the West Indies Cricket Board. It combines two of the most compelling aspects of Caribbean life – dramatic cricket and a vibrant Carnival atmosphere. Trinbago Knight Riders are the current Hero CPL champions and the other competing teams are Barbados Tridents, Guyana Amazon Warriors, St. Kitts & Nevis Patriots, St. Lucia Stars and Jamaica Tallawahs.