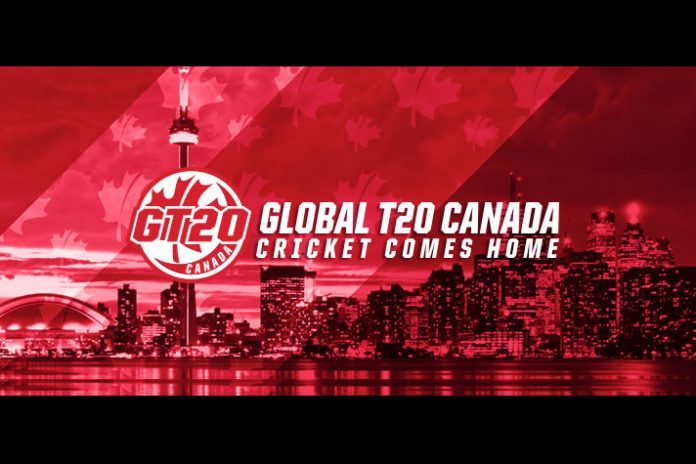 Global T20 Canada league owner Gurmeet Singh will be a part of the Euro T20 Slam. The European league that will be jointly launched by Cricket Ireland, Cricket Scotland and Cricket Netherlands.

Gurmeet has joined the  Euro T20 Slam to help “talented players get the opportunity to play against the best in the world as also help promote the game in areas where cricket isn’t popular”.

“Part of our decision outside of the obvious commercial benefits to hosting a T20 league, is the impact we can have on the development of cricket in these three nations. Together, the opportunities for local players on a global stage, the sharing of global best practices and the generation of new streams of revenue can greatly enhance the game’s output,” Gurmeet has told new agency IANS.

“Plus we conducted a feasibility case on the next best place for the game to grow in the associate region and these three boards came through as most adequate for growth and their associations were prepared and motivated to do business with us.”

Gurmeet remains confident that Euro T20 slam can help more youngsters come into prominence and make a career out of playing cricket, “Look at the success of the West Indian boys in the IPL, Rassie Van Der Dussen in the South African set-up and others. If we can replicate the growth curve year after year for young and established players, both our tournaments would’ve served the game of cricket well,” he pointed.

However, he believes that the might Board of Control for Cricket in India has an important role to play if cricket were to extend its footprint in new territories.