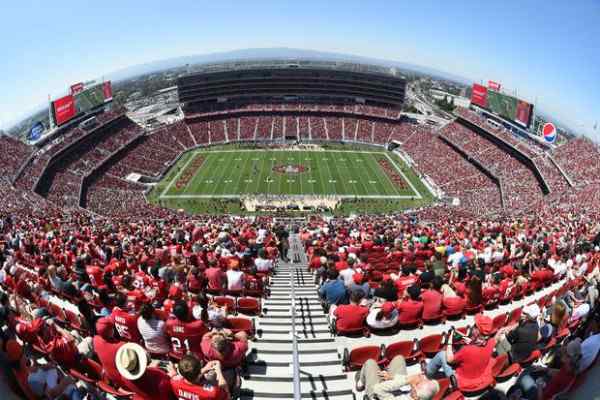 As broadcasters in the US prepare for the Super Bowl51 two weeks away, there is a visual treat in virtual reality awaiting fans. Sitting in the comfort of their homes, they can get really close to the action during Super Bowl.

Chip giant Intel will be helping Fox broadcast make the biggest change in its broadcast feed. Intel hopes to provide nearly two dozen ‘players eye view’ clips from the game. The feature is called ‘Be the Player’.

Based on 360 degree replay technology, it models the real world which allows for virtual views from any location. A viewer can generate this from anywhere at the click of a mouse. It will be possible for Super Bowl fans anywhere in the world to catch the action by choosing the camera angle that they want.

It is not easy to prepare for such complexities during the broadcast for any event. Intel is installing 38 cameras of 5K rating at the Houston stadium, bolted to the building’s structure. The cameras, according to reports, operate like sensors sending images to servers located at another location in the stadium. These servers can then digitally reconstruction the 3D version of the game.

The scale at which the processing has to happen is huge. Each 15-30 second clip nearly converts into one terabyte of data.

Fans can see what what players see but seeing from any location may soon be possible.

According to Sports Illustrated, in the future millions of fans all over the world will be able to run their own virtual camera. They can then see the players and the field and the action from any angle, any way they want to.