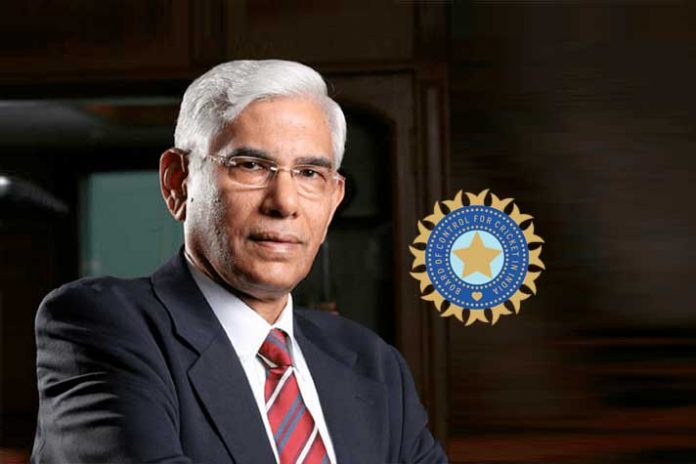 BCCI’s Committee of Administrators in its 10th Status Report submitted to the Supreme Court has made some drastic recommendations.

The major recommendations among other things urge for a Supreme Court directive for an early BCCI elections, within 90 days, as the Lodha Committee’s recommendations have been fully complied with. The report has also recommended appointment of an ombudsman and ethics officer to deal with any disputes.

The BCCI has been in the eye of a storm following the sexual harassment allegations against chief executive of the board Rahul Johri.

The 128-page report is compiled and submitted by the BCCI attorneys Cyril Amarchand Mangaldas (AOS).

The report also recommends Forensic Audit of BCCI’s all State associations as “due diligence reports submitted by various audit firms engaged by BCCI, prima facie, show instances of mal feasance and misfisance of funds in the certain State associations, which require further investigation in order to ascertain specific individuals involved in the same…”

The CoA has also urged the court to give directions to the State associations to submit compliance reports.