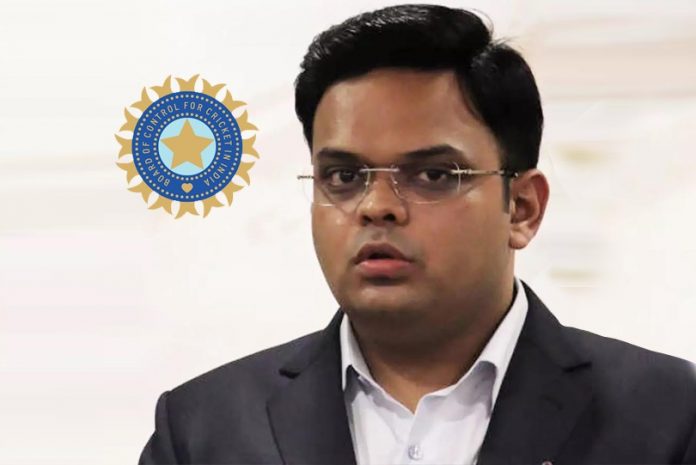 The nominee of the Comptroller and Auditor General (CAG) in the BCCI Apex council, Alka Rehani Bharadwaj’s objections notwithstanding, the BCCI’s secretary Jay Shah will attend today’s meeting over the teleconference. It is worth noting that on July 4th Bharadwaj had raised objections on Shah’s eligibility to attend the meeting. Not only this, CAG nominee also had asked for the joint-secretary to “officiate” as the secretary instead. InsideSport can confirm that despite of all the objections raised, Shah will attend today’s meeting.

According to the Lodha reforms, Shah’s six-year term in office is said to be over and he should go into a cooling off. As per the Lodha reforms, a three-year cooling-off is mandatory after the completion of six years in office – state association and the BCCI combined. Shah was an office-bearer at the Gujarat Cricket Association before coming to the cricket board in October last year.

But as the matter is sub-judice, Shah and the other key BCCI officials have decided that it will be appropriate for him to attend today’s crucial meeting.

A BCCI petition seeking extension of terms of its office-bearers, including president Sourav Ganguly and Shah, and waiving off the compulsory cooling off period is pending before the apex court. President Sourav Ganguly’s term expires this month and if the amendment is allowed, both Sourav and Shah will stay on till 2025.

BCCI Apex Council Meeting – Agenda
IPL 2020, India’s future international tours scheduling, domestic cricket including 11 points will be on agenda today. Especially BCCI Apex Council which has Sourav Ganguly as its Chairman, Jay Shah and Arun Dhummal as key members will discuss the way forward on IPL 2020.
But can the Apex Council announce some big decision. The Telegraph has quoted a BCCI source which claims that no big decision can be independently made by the Apex Council

“Too much importance is being given to the meeting. Nothing much will happen as decisions will ultimately be taken only by the office-bearers.“The apex council is just a platform to get the decisions approved. It’s not that the council discusses a subject and then decides,” the source said.