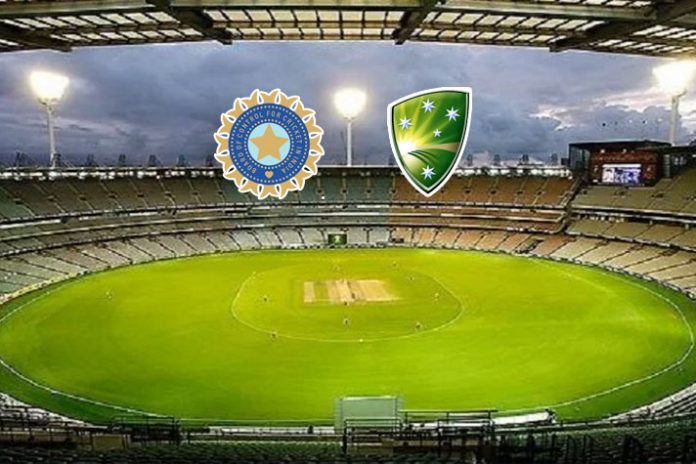 Top officials of Cricket Australia, including chairman Earl Eddings, are likely to travel to India in a bid to “heal wounds” with the BCCI following bad blood between the two Boards on the issue of three Australian players not allowed to take part in the planned women’s IPL next month, according to a report in Australian media.

Three Australian players – Meg Lanning, Ellyse Perry and Alyssa Healy – have been stopped by CA from taking part in the women’s IPL to be held from May 6 to 11 in Jaipur. The Cricket Australia decision is said to be provoked by dispute between the two cricket boards over rescheduling of men’s bilateral series.

An email from CA’s top official Belinda Clark indicated that stopping the trio is a “pressure tactic” to ensure postponement of men’s ODI series. As per the new Future Tours Programme, Australia were supposed to play three ODIs in January 2020, which is during the peak Australian summer, owing to pressure from broadcasters.

A senior Indian official had said that the CA was resorting to “blackmailing tactics”.

A report in the Sydney Morning Herald said that CA CEO Kevin Roberts and chairman Eddings are likely to fly to India next month to “try and patch up Australia’s most important relationship to avoid it turning more ugly”.

“Hostility with India is a dangerous proposition for CA, which is just getting back on its feet following last year’s ball-tampering crisis and which relies, like other cricket nations, so heavily on broadcast-rights revenue from the world’s second most populous country,” the report said.

“Roberts had tentatively planned to travel to India next month and it now seems likely that trip will go ahead with Eddings in tow. Far from spoiling for a fight, the power imbalance with India means they might as well be turning up with their tails between their legs,” it said.