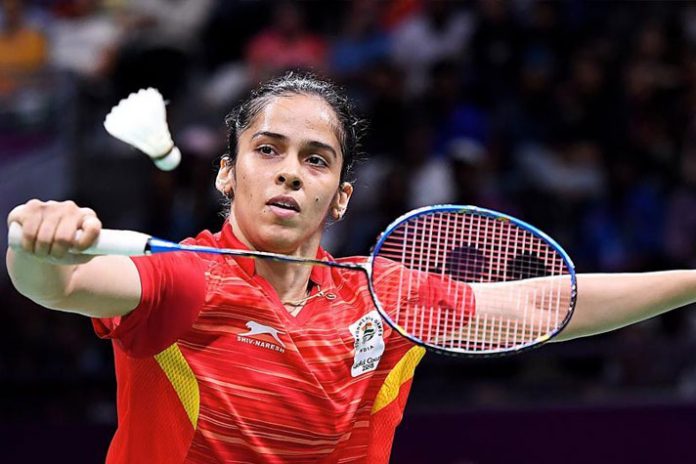 Olympic bronze medallist Saina Nehwal crashed out of the BWF World Championships after suffering a three-game loss to Mia Blichfeldt of Denmark in the pre-quarterfinals here.

The eighth seeded Indian lost 21-15 25-27 12-21 against Blichfeldt, seeded 12th, in a marathon women’s singles match that lasted an hour and 12 minutes on Thursday.

Saina boasts of a silver (in 2015 Jakarta) and a bronze medal (2017 Glasgow) to her credit at the World Championships.

Saina’s compatriot and two-time silver medallist PV Sindhu, however, sailed into the quarterfinals with an easy 21-14 21-6 win over ninth seed Beiwan Zheng of the United States.