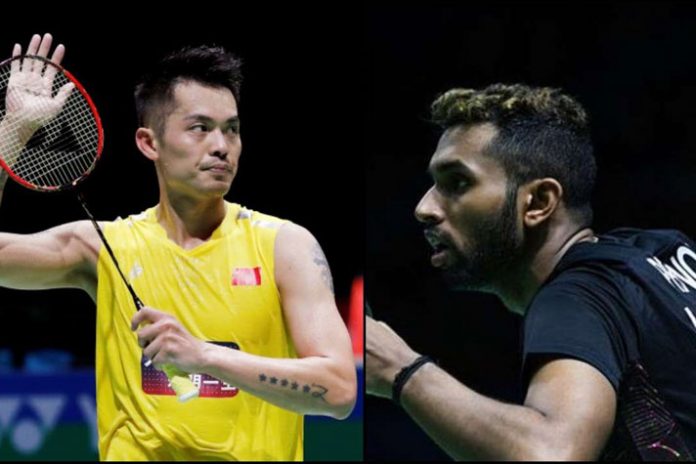 India’s HS Prannoy has moved into the third round of the BWF World Championships 2019 with an upset win over Chinese legend and five-time World Champion Lin Dan.

In the intriguing second-round battle, Lin Dan had pulled one back to draw parity after Prannoy had won the first game 21-11. The Indian, with a reputation of toppling big guns, regrouped after losing the second game 13-21, and sent the two-time Olympic champion packing in the decider for a 21-11, 13-21, 21-7 victory.

With this win Prannoy has also established an edge over Lin Dan in their five career meetings, having won thrice against two losses. Going into the today’s game, the duo had a 2-2 head-to-head career record

BWF Badminton World Championships 2019 Live: How and where to watch live telecast