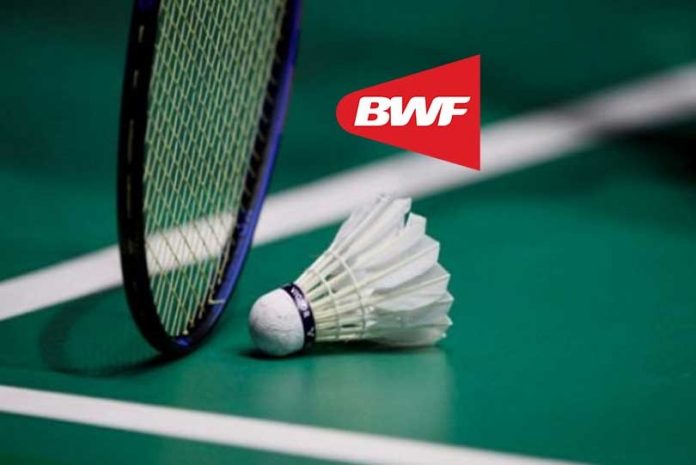 Badminton World Federation (BWF) President Poul-Erik Høyer has revealed he is receiving treatment after being diagnosed with Parkinson’s.

Høyer, an International Olympic Committee (IOC) member, revealed to Danish newspaper Ekstra Bladet that he was diagnosed with Parkinson’s disease in 2015.

The 54-year-old has said he has been receiving medical treatment for the condition and with the assistance of doctors has continued to carry out his duties as BWF President and an IOC Member without limitation.

“I feel now is an appropriate time to make this news public,” Høyer said in a statement.

“In a recent news article, I made the decision to disclose the exact detail of my condition that until now I have kept private for personal reasons.

“Medical science has come a long way in dealing with Parkinson’s disease, and I feel very little impact of the disease in all areas of my day-to-day life.

“My full efforts are totally focused on leading the Badminton World Federation and fulfilling my role as IOC member.

“I would like to thank the badminton and sporting community for their ongoing support and I look forward to leading the BWF as we plan for our safe return to international badminton.”

Høyer has led the BWF since 2013, with the Danish official previously serving as Badminton Europe President.

He moved into sports governance after retiring as a player in 2000, with a successful career including the men’s singles title at the Atlanta 1996 Olympic Games.