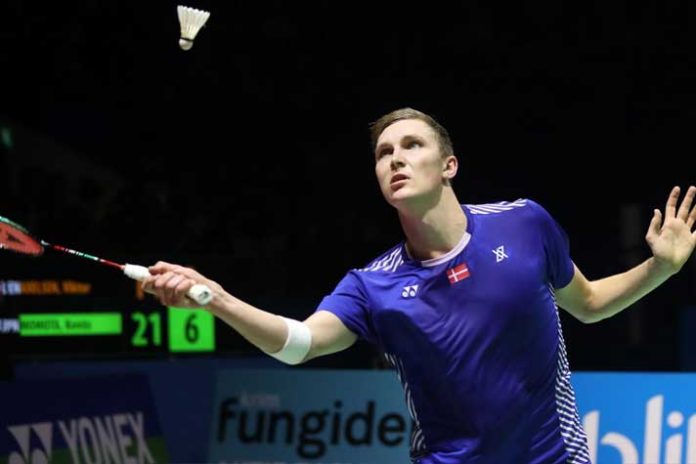 Can traditional shuttlecock give way to a new prototype synthetic product. Yes! If the Badminton World Federation finds a merit in tis experiments.

The BWF research and development unit is reportedly experimenting with the prototype synthetic shuttlecocks to replace the conventional goose feather shuttles.

The new product, if survived the test and scrutiny, will make the sport more cost effective with more uniformity in shuttlecocks.

Malaysian publication The Star has talked to several players and officials who have been part of the BWF experiments with the new shuttles, being considered to replace the traditional feather “bird”.

However, the final outcome of the experiment will decide the future of the conventional feather shuttlecocks in elite international competitions. The new shuttle lasts longer than the feather one and thus will be more cost effective.

It all depends on the experiments currently being carried out by the Badminton World Federation (BWF) research and development unit. The final decision will be subject to the top players feedback. For now, the goose feather shuttlecock’s are the choice of the players as they have been used to it ever since their formative years and secondly the proposed “synthetic bird” still lacks consistency.

PBL has contributed to entire ecosystem of badminton globally: Gopichand

Malaysian legend Lee Chong Wei has mixed response for the new products after having been part of the trial process for the synthetic shuttles.

“A few of the top players have tested this synthetic shuttlecock and I was one of them. I tested it out in Dubai two years ago (prior to the World Tour Finals),” the three-time Olympic silver medallist has told The Star.

“It was not consistent then. Sometimes, it felt like the traditional shuttle but at times, it was not. I wasn’t comfortable. But I’m open to the idea of using the synthetic ones if it’s constantly experimented and tested thoroughly. The players should not feel the difference that much.”

The BWF has reportedly been testing the prototype synthetic shuttlecock in lower-ranked tournaments like the International Series.

Badminton Asia chief operating officer Kenny Goh applauded BWF’s pro-active initiative to improve the game. “The Asian countries are aware with the experiments done by the world body over the last few years. The world body received positive feedback as some feel like it’s close to the one we are using now,” said Kenny.

“With the innovation, we don’t have to put thousands of geese in agony anymore. Currently, the main manufacturers for the shuttlecocks are from China. The change will happen if the synthetic shuttlecocks are similar to the traditional ones. It’ll be acceptable. It’s a good move – as long as the players are acceptable to it and it does not change the dynamic of the game drastically.”

If succeeded, the new experiment will also end the agony of the geese as the feather is collected from live birds.