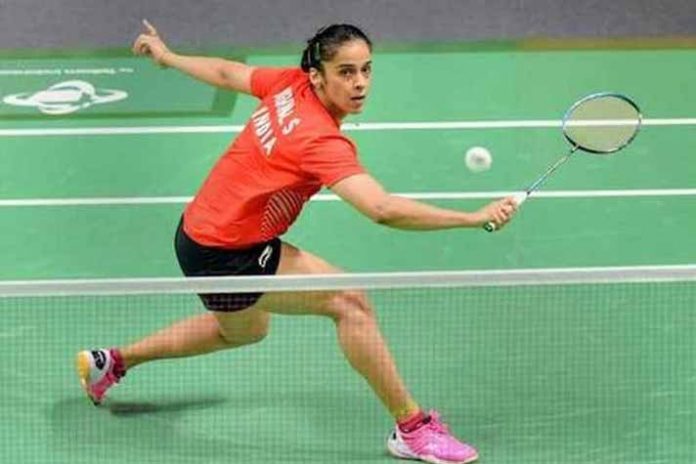 Saina Nehwal and Kidambi Srikanth are among the Indian hopes to start their BWF Denmark open campaign today (Wednesday), after PV Sindhu and Sai Praneeth have put up an impressive display on the opening day of the tournament on Tuesday.

Seasoned pro Saina will take on her Japanese opponent Takahashi Sayaka, while Srikanth will be aiming to regain his fading glory as he opens his Denmark Open campaign against local boy Andres Antonsen.

Among the other Indians in fray, Sameer Verma is slated to play Japanese shuttler  Tsuneyama Kanto in the men’s singles.

Sindhu, Sai Praneeth, and men’s doubles duo of Satwiksairaj Rankireddy and Chirag Shetty had made it to the second round, winning their respective games yesterday.

While world champion Sindhu overcame her first round exit at the Korea Open last month to prevail over Gregoria Mariska Tunjung of Indonesia 22-20, 21-18; Sai Praneeth made short work of multiple world and Olympic champion and Chinese badminton legend Lin Dan 21-14, 21-17.

In men’s doubles, Satwik and Chirag defeated the Korean pair of Kim Gi Jung and Lee Yong Dae 24-22, 21-11. But, Parupalli Kashyap was eliminated in the first round.