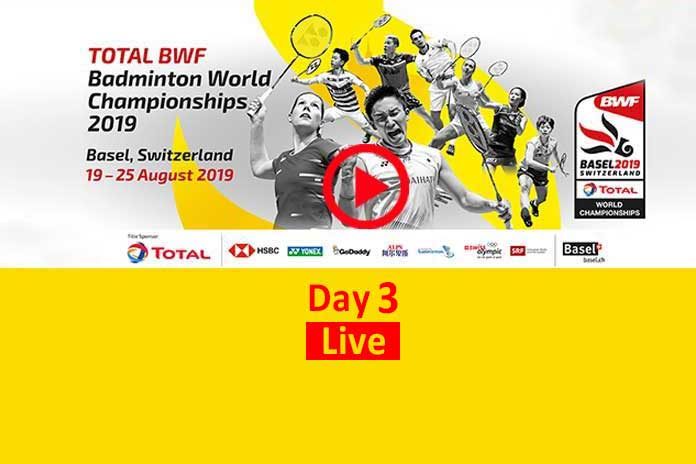 India’s HS Prannoy has moved into the third round of the BWF World Championships 2019 with an upset win over Chinese legend and five-time World Champion Lin Dan.

Sai Praneeth, too, moved to the third round after he defeated South Korean Lee Dong Keun 21—16, 21—15 in the second—round match of the BWF World Championships.