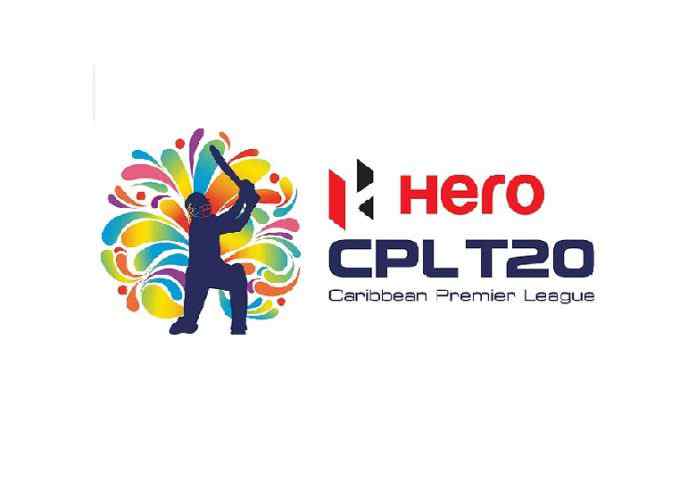 Caribbean Premier League, the most popular T20 tournament in the West Indies, could be looking for a buyer.

If reports in the Trinidad Guardian are to be believed, the league’s owners are speaking to a potential Indian buyer. Nothing concrete may have emerged from the discussions that are in progress at present.

There are several challenges that the league is faced with. The six teams in the league were picked up by the buyers only last year. The league has not got enough support from the local government, apparently because the local economy may not be robust enough for companies to invest in the league.

CPL CEO Damian O’donohue had said two years ago that the promoters of the league had already invested about US$20 million. Despite the investment, the league was not yet in the black. He had added that a profit of $2-3 million every year could be expected from the venture.

The world’s largest two wheeler manufacturer, New Delhi-based Hero MotoCorp, has now come on board as a sponsor while other Caribbean brands like Digicel, Courts and Limacol had also joined the list of sponsors.

This is not the first instance of an Indian connection for the CPL. After Trinidad and Tobago Red Steel won the trophy in 2015, the franchise was acquired by KKR, owned by Bollywood star Shah Rukh Khan and others.

According to some estimates, nearly 70 per cent of the money in global cricket is invested by Indian sponsors. With an Indian owner, the league could perhaps look at better financial performance. Given the fanatical following of the sport in India, it is hardly surprising that India’s cricket brands are now scouring the global market to see if there is room for expansion.

During the league’s 2016 edition, Lendl Simmons and David Miller were the star buys for the franchisees, both getting a contract of US$160,000. Shahid Afridi, Kumar Sangakkara, Faf du Plessis, AB de Villiers, Shane Watson among a host of other stars are seen in action during the league, which is expected in August this year.