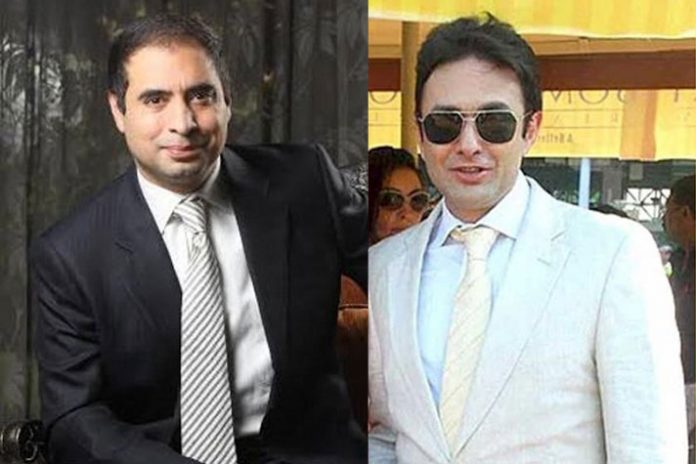 While ruling out any possibility to of change in the KXIP ownership structure, Burman has said that Wadia’s person matter will not affect Kings XI Punjab.

The BCCI Committee of Administrators has sought a written explanation from Kings XI Punjab over Ness getting a two-year jail term in Japan, which has been suspended for five years, on the charges of carrying cannabis. The IPL franchisee will submit a reply. “Yes, we will reply, but these are two different things. There is no question of discussing the ownership pattern at the moment. What he does in his personal life has nothing to do with Kings XI. It didn’t happen during the course of the IPL and didn’t even happen in this country, so it is his personal problem.

As per the IPL Operational Rules accessed by IANS, Clause 14 of Section 2 of the IPL Operational Rules state that “each person subject to the operational rules shall not, whether during a match or otherwise, act or omit to act in any way which would or might reasonably be anticipated to have an adverse effect on the image and/or reputation of any Team, any Franchisee, any Player, any Team Official, the BCCI, the League and/or the Game or which would otherwise bring any of the foregoing into disrepute.”

It further states that the ombudsman and the commission may suspend a team or franchisee from the league if any person representing the team/franchise breaches Clause 14 of Section 2.

A Japanese court on April 30 sentenced Wadia to two years in jail for possession of 25 gm cannabis resin. However, the court suspended the sentence for five years, which means that it won’t be implemented unless he breaks the law again in Japan.

India vs Pakistan Live: Excited Indian fans expect nothing but a...