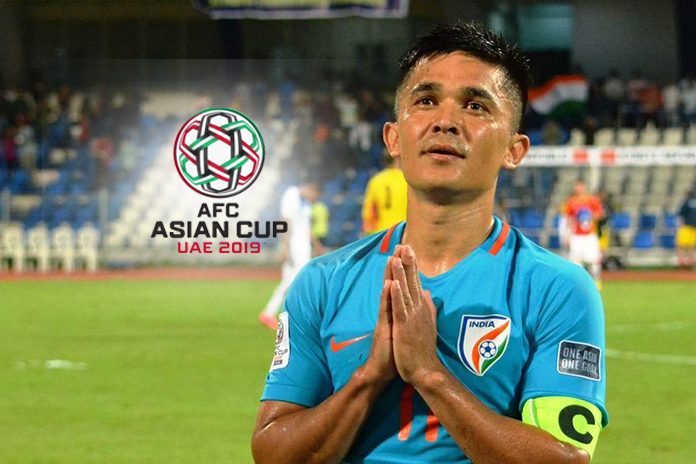 India kick off with a Group A game against Thailand.

“Sunil, there is no one in India quite like you. Keep firing and inspiring the nation,” said Pizarro.

Dortmund attacker Gotze, famous for his World Cup winning goal for Germany in 2010, urged India midfielder Anirudh Thapa to make a mark of his own in Asian football’s premier competition.

Said Mario, “Anirudh you have got everything it takes to become the country’s next big superstar. Go on then, make your mark.”

“Gurpreet, you are the guardian of the posts. Remember, block everything in sight,” said Sommer.

Rounding it off was Matthaus. The former World Cup winner, who was in India recently, sent his wishes on behalf of the entire Bundesliga.

“From everyone here at the Bundesliga, we wish the Indian team the best of luck. Back the Blue!'” Matthaus concluded.

India are placed in Group A along with Thailand, Bahrain and host UAE.