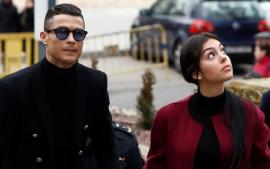 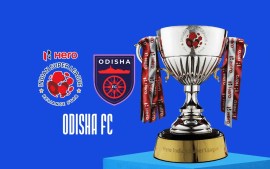 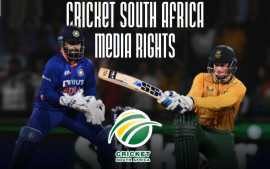 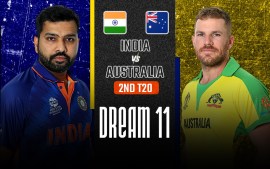 Football Delhi’s endeavour to revive the game in the capital city received a boost with a top official of German premier league,…

Football Delhi’s endeavour to revive the game in the capital city received a boost with a top official of German premier league, Bundesliga offering his organisation’s help in the sport’s development here.

Peer Naubert, the head of global marketing for Bundesliga International, said his organisation can share its expertise with the local officials here to run the game.

“We can extend our expertise and support to football in the Capital City to assist the development of football. By engaging with the local football fans, we will have the opportunity to increase the fan following of Bundesliga in Delhi,” Naubert said.

“Clubs must have some social responsibilities to connect with the society. Top tier football must be connected with the local football,” he said in a release issued by Football Delhi.

Football Delhi President Shaji Prabhakaran said: “It is vital to have a collaborative approach not only at the local level but at the national and global levels. This approach would bring the best out of our local clubs and then Delhi would lead by example.”

“Government and state administration need to step up to develop and Delhi must leverage its youth population to create a huge fan base,” he said. 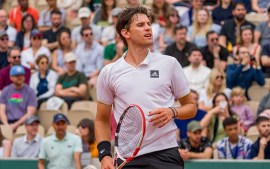