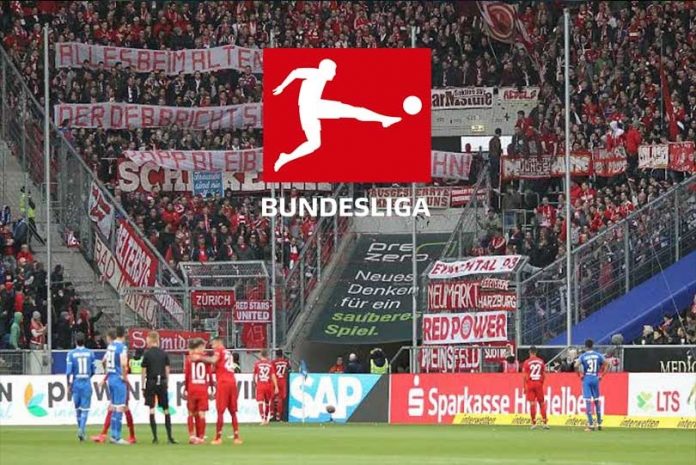 Bayern Munich are within touching distance of the Bundesliga trophy, as they are set to lift a record eighth successive title after registering an all-important victory over rivals Borussia Dortmund last week. The Bavarian giants are seven points ahead of Dortmund with five more games to go and only an unlikely slip-up from Bayern could bring the ‘Black and Yellow’ back in the title race. However, the race for the Champions League spots has grown intense with RB Leipzig, Borussia Monchengladbach and Bayer Leverkusen – all eyeing the final two spots in Europe’s premier continental tournament. This week of Bundesliga, thus, could be key in deciding the CL spots as Leverkusen plays a tough away trip to league leaders Bayern Munich, while Monchengladbach takes on Freiburg. While Dortmund host Hertha Berlin, Leipzing have a relatively easier game against bottom-placed Paderborn. You can watch the Bundesliga matches in India on Star Sports Select 2 and Star Sports Select HD 2. Additionally, you can also watch the matches online through Disney+ Hotstar, which will provide live streaming for the same.

In Bundesliga – Race to avoid relegation this week

With five matches left to be play of the 2019/20 Bundesliga season and the relegation places still to be decided, the heat is well and truly on for the likes of Paderborn, Werder Bremen and Fortuna Düsseldorf. The bottom placed 5 teams in the point table will fight it out to avoid relegation from Bundesliga during this week clashes and fight between these teams will make the league more interesting. With Sports matches being held behind closed doors, Disney+ Hotstar VIP continues to bring LIVE sporting action with all matches of the German Football League, Bundesliga. Fans can watch all matches LIVE, can catch the highlights and other content such as top goals of the gameweek, complete game reviews and much more.

What is the Bundesliga schedule for this weekend?

Where can you watch the Bundesliga Live telecast in India?

Where can you watch the Bundesliga Live Streaming online in India?

You can watch all the above-mentioned matches on Disney+ Hotstar.