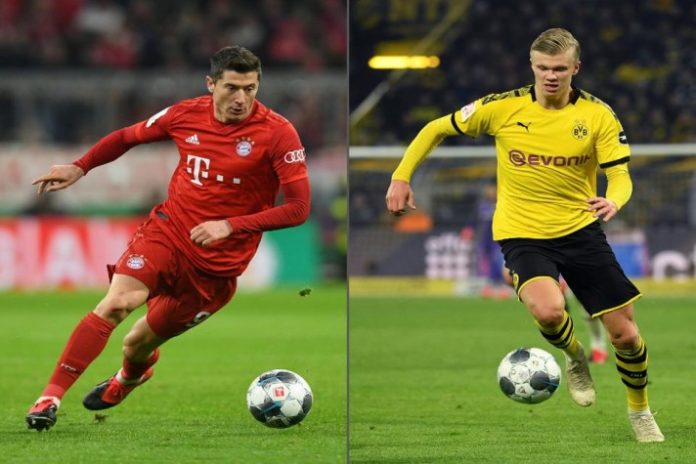 Bayern Munich took a major step towards an eighth consecutive Bundesliga title title this week with a 1-0 win over their nearest challengers Borussia Dortmund. They are now seven points clear at the summit of the German league with everyone else playing the catch-up game. The German League once again is ready with power-packed action this weekend involving 10 teams. The favorites Bayern Munich can seal the deal as they clash with Fortuna Dusseldorf on Saturday. Catch all the action Live on Disney+ Hotstar VIP

With Sports matches being held behind closed doors, Disney+ Hotstar VIP continues to bring LIVE sporting action with all matches of the German Football League, Bundesliga. Fans can watch all matches LIVE, can catch the highlights and other content such as top goals of the gameweek, complete game reviews and much more.

Here’s the entire list of matches you can stream on Disney+ Hotstar VIP.