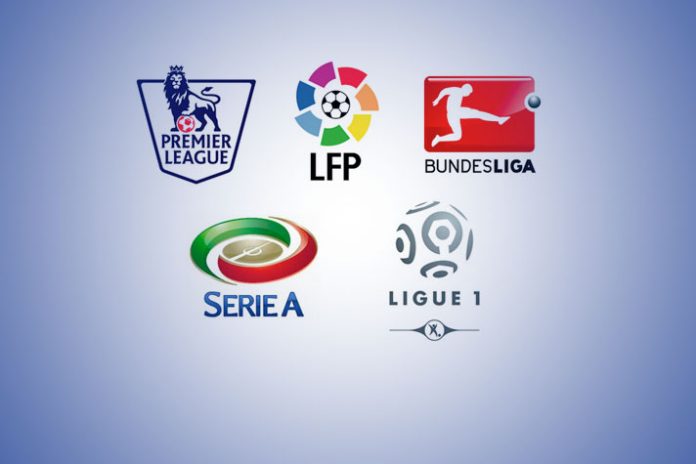 German top division league Bundesliga has toppled Spain’s LaLiga for a second place in the £25.1bn (€28.5bn/$31.7bn) European club professional football market. Premier League holds on to its place at the top with a big margin. 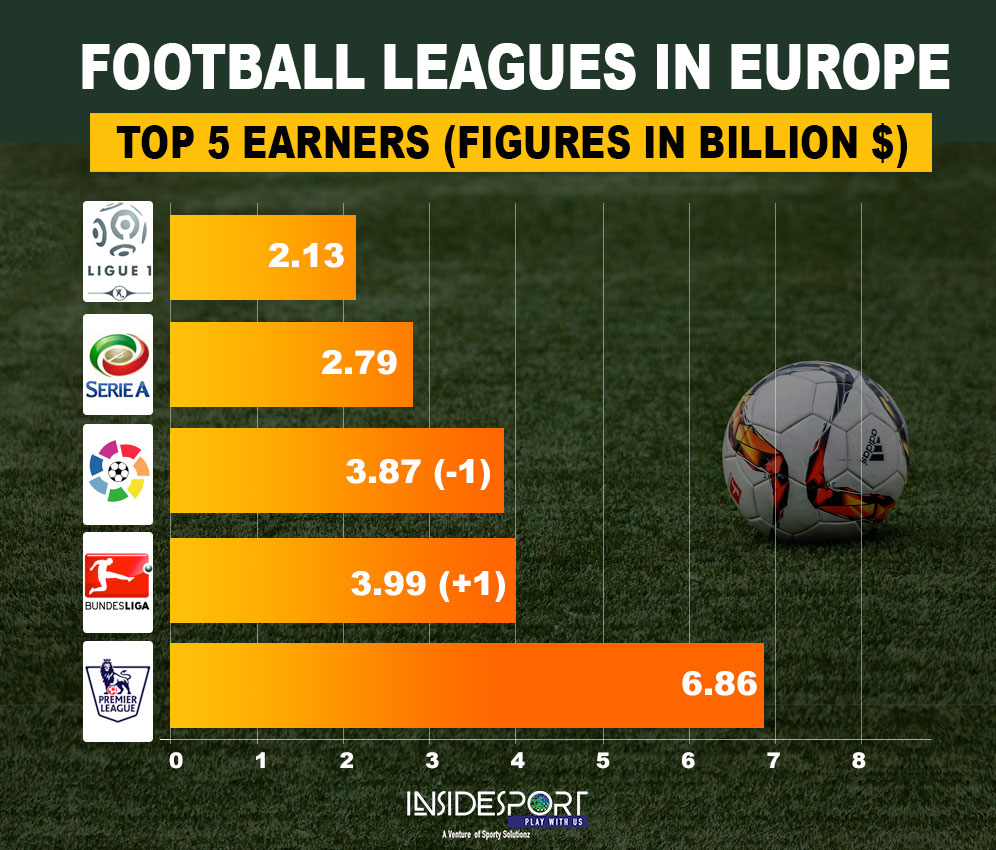 Deloitte in a Tweet has stated “The majority (£137m) of the £263m increase in Premier League clubs’ revenue in 2017/18 was due to commercial revenue growth, with @ChelseaFC, @LFC, @ManCity and @SpursOfficial together responsible for most of the improvement #FootballFinance https://deloi.tt/2QxqxV6

The majority (£137m) of the £263m increase in Premier League clubs’ revenue in 2017/18 was due to commercial revenue growth, with @ChelseaFC, @LFC, @ManCity and @SpursOfficial together responsible for most of the improvement #FootballFinance https://t.co/b3QjkRo5eu pic.twitter.com/AM87DMh7FX

Deloitte has attributed the surge in Bundesliga revenue to a new broadcast rights cycle in 2017-18.

Dan Jones, partner and head of the Sports Business Group at Deloitte, said: “European club football is in the strongest financial position that we’ve ever seen.

“This reflects the drive among leading clubs to generate ever greater revenues to fund success on the pitch and also the sustained efforts of Uefa to improve profitability and sustainability of clubs through Financial Fair Play and club licensing. While the Premier League retains its leading position financially, we expect to see other leagues continue to grow in the coming years.”

Deloitte said the 92 Premier League and Football League clubs have generated a record £5.8bn in revenue in 2017-18. With five English teams competing in the Uefa Champions League in 2017-18, all reaching the Round of 16 or beyond, Champions League revenue distributions to clubs increased substantially by around £71m. Alongside the increase in Uefa distributions, matchday and commercial revenue both grew by eight per cent and 12 per cent respectively, states a sportbusiness.comreport.

As the financial consequences of record-breaking transfer activity in 2016-17 filtered through, increased spending by Premier League clubs resulted in the wages/revenue ratio rising to 59 per cent in 2017-18. Deloitte noted that this ratio is the fourth lowest since 1998-99. The increased wage spend contributed to reduced operating profits from 2016-17’s record levels, falling 16 per cent to £867m, which is still the second highest level of profitability ever.