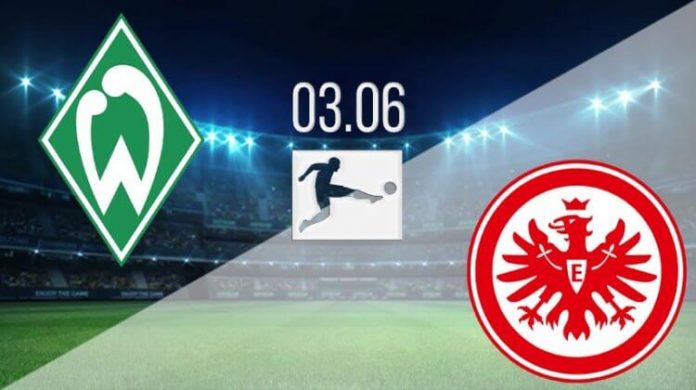 Although Bremen lost 4: 1 in the first match after the restart of the competition, they have not scored 282 minutes since then (2 wins, 1 draw). The home team kept three net accounts in a row for the first time since the 2O13 / 14 season.
In the last round, Eintracht Frankfurt ended his six-match waiting to win (1 draw, 5 losses). The 2: 1 victory, on the other hand, meant extending Frankfurt’s series of matches, in which at least three goals were scored (4.5 on average), to eight. In four of the last five matches, however, Frankfurt collected the opening goal in the first half.
Frankfurt will play in this match as the favorite. This year, however, he is not doing well outside the league in this role (1 win, 1 draw, 4 losses). In addition, the first goal will be very important. Frankfurt was able to settle in only one of 11 cases where it lost outside this year.

WBN vs FRK Dream 11-Who to watch:
1.Leonardo Bittencourt is a symbol of Bremen’s rebirth. He was able to score in both winning matches after the league restarted. In both cases, he hit in the first half.
2.André Silva scored three of his last four goals in the Frankfurt jersey in the first half (twice was the opening goal of the match). One of these goals was the first goal in the last match.