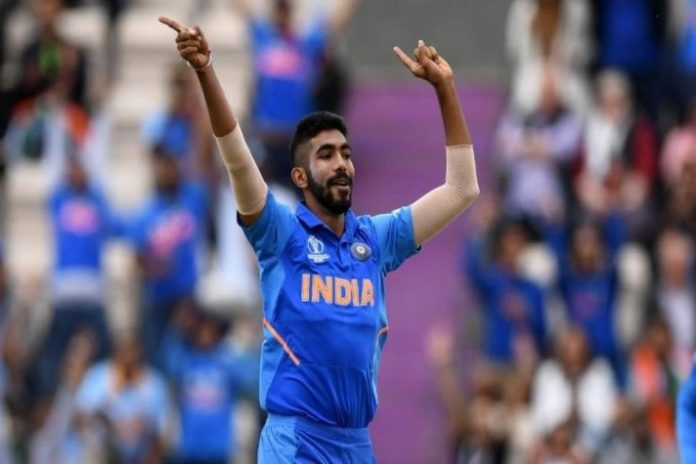 Fit-again pacer Jasprit Bumrah returned to India’s T20 and ODI squads for next month’s home assignments against Sri Lanka and Australia, while top batsman Rohit Sharma was rested from the T20s in the squads announced at New Delhi on Monday.

Opener Shikhar Dhawan, who had a deep gash on his knee which required 25 stitches, has also made a comeback to both the squads, chairman of selectors M S K Prasad announced after a meeting of the five-member panel here.

Also Read: Eyes on Bumrah’s selection as teams for SL T20s, Australia ODIs to be picked

Bumrah had been laid low by a stress fracture of the back and recently bowled during India’s net session ahead of the second ODI against the West Indies in Visakhapatnam.

India will take on Sri Lanka in three T20 Internationals from January 5, followed by three ODIs against Australia from January 14.

Along with Rohit, pacer Mohammed Shami has also been rested from the T20 series against Sri Lanka.