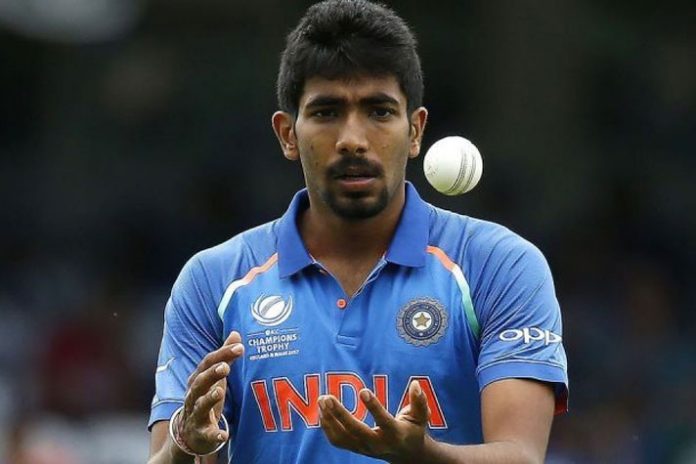 Bumrah has now 53 T20 wickets to his name from 45 T20 internationals. Wrist-spinner Yuzvendra Chahal (52 wickets from 37 matches) and ace off spinner Ravichandran Ashwin (52 wickets from 46 matches) are the joint second highest on the list.

Bumrah, who was injured, returned to international cricket from the ongoing series against Sri Lanka.

He had figures of 1/32 in the second T20 at Indore, which the hosts had won by seven wickets. The Gujarat pacer returned with figures of 1-5 in two overs in the third and final game here and made his comeback a memorable one.