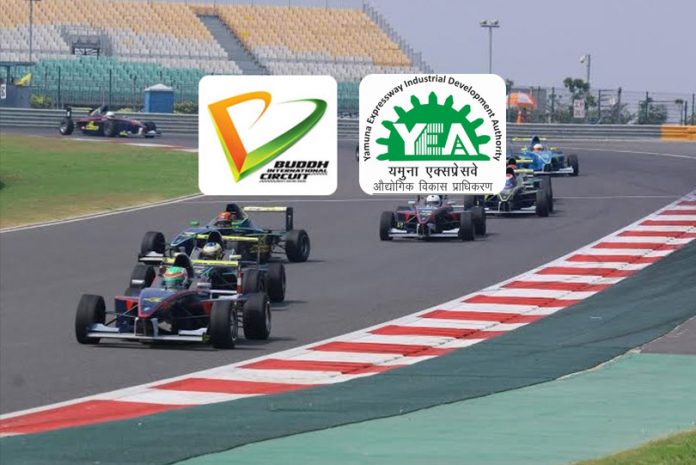 India’s only Formula One track Buddh International Circuit has been sealed over the non-payment of dues by lessee Jaypee Infratech Limited. Landowner Yamuna Expressway Industrial Development Authority is reportedly initiating the process to auction the premium motorsport property to recover its dues.

The trouble for the Jaypee International Sports Company, a Jaypee Infratech subsidiary and lease owner of the Buddh International Circuit, has been brewing since October 2017 when the Yamuna Expressway Authority had first threatened to take over the circuit over reported ₹ 680 crore in dues. Amidst various issues, Jaypee in June last year had also deposited ₹ 100 crore with the authority to avoid action.

However, in wake of various defaults the Authority had cancelled Jaypee International Sports Company’s lease for 1,000 hectares of land in December last year.

Yamuna Expressway Authority General Manager (Projects) KK Singh has confirmed to national daily Hindustan Times that the access points to the circuit have been sealed. “A team of officials sealed multiple gates of the motor racing circuit as the developer has failed to clear financial dues. We have sealed the Formula One circuit so that the Jaypee Group does not use the property for commercial gains. All the projects located inside the Formula One circuit remains sealed now. However, the security guards and others living inside the Formula One campus will continue to carry out their duties to safeguard the property,” he said.

Pirelli extends deal to stay official Formula One tyre till 2023

“As the lease deed had been cancelled, the developer will not be able to sell, mortgage or carry out any sort of transfer of this property, as the company has lost ownership of this land. The ownership will now remain with the authority,” the daily has quoted another anonymous official as saying.

Jaypee’s Infrastructure is expectedly gearing up to challenge the action. “We would challenge the YEIDA’s action in the appropriate court on the grounds that the lack of fulfilment of obligations on part of authority has come in the way of completing the project, whereas 90% obligations have been met by the company. The move by authority is regressive as the racing track infrastructure that hosted the F1 race, and had put India and the state of Uttar Pradesh on the global racing map, is being cancelled. Such a move will be detrimental to attracting investment in the country and the state. Jaypee has completed 90% of its obligations by way of depositing ₹2,400 crores towards land payment till date. Further, the company invested ₹2,000 crores towards construction of motor race track and other related developments such as cricket stadium, etc.,” the daily has quoted a company spokesperson as saying.

The Buddh International Circuit, completed in October 2011, was the venue of the Indian Grand Prix from 2011 to 2013, before the Formula 1 world body had taken the event away from India over the complicated tax regime.