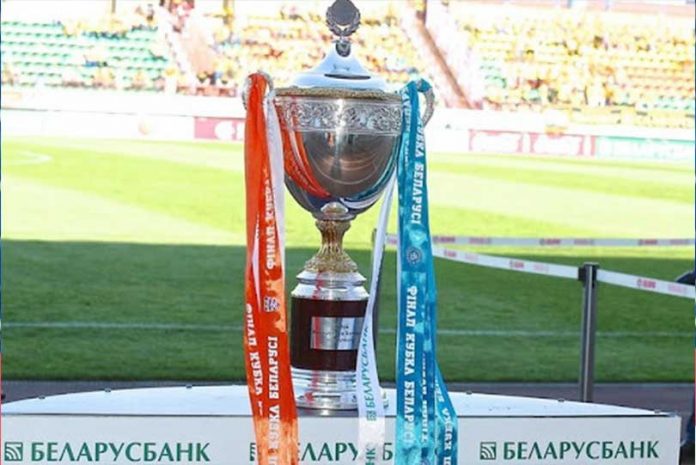 Three-time Belarusian Cup winners BATE Borisov have advanced to the 2019/20 final with four commanding victories in five matches, racking up 13 goals in three cup fixtures at home. A 2-0 home win over Slavia Mozyr in the semi-final second leg was the first time in four cup matches that BATE opened the scoring, having come from behind to win in both quarter-final legs.
BATE enter this final in exceptional form, having recorded six consecutive victories in all competitions by at least a two-goal margin, despite conceding before half-time on three occasions. Furthermore, goals in both halves of their last four league victories is an illustration of their danger across the full 90 minutes.

However, Dynamo Brest enjoy a three-game winning streak over BATE in cup finals (including the Belarusian Super Cup), making up part of an impressive 75% win-draw rate (W7, D5, L4) in all competitions as an outsider since the beginning of 2018.
Yet to score a second-half goal in any cup match in 2020, Dynamo will likely need to buck that trend here, particularly after conceding two goals in the final 20 minutes in a league defeat at home to BATE during midweek.

Players to watch: Albeit yet to score this cup campaign, all four of Stanislav Dragun’s (BAT) goals this season have opened the scoring, including in the previous H2H.
Three of Pavel Savitskiy’s (DYN) four goals in 2020 have been recorded in knockout matches, and all inside the opening 30 minutes.

Stat attack: BATE’s last four cup matches have all produced at least six yellow cards, as have three of Dynamo’s last four cup games.
Dynamo haven’t taken more corners than their opposition on the day in any of their last five competitive fixtures.
Of the 12 Belarusian Cup matches since the beginning of the quarter finals, just three witnessed both teams score.

Also Read: Watford team in disarray but Premier League claims we are ready to start