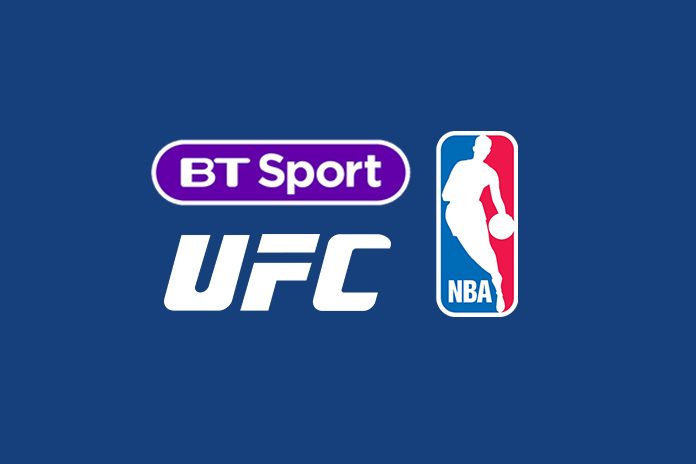 BT Sport have relinquished their rights to broadcast National Basketball Association (NBA) and Ultimate Fighting Championship (UFC). The news comes a week after the company lost the Italian Serie A rights to Eleven Sports for the rights to Italian Serie A.

According to the reports, the British subscription TV network was put off by the rights package valuation and decided to walk away from the bidding process. “We won’t bid any more than the rights are worth to us,” a spokesperson from BT told the BBC.

BT sports channels will continue to show NBA until the end of October and UFC until December.

BT Sport currently holds exclusive Champions League rights as well as the secondary Premier League package. It is reportedly spending around $1.31 billion (£1bn) annually on these packages, a move that has drawn flak from the investors and also led to the departure of chief executive Gavin Patterson last month.

Patterson, in his five-year tenure, led BT to become a major player in the sport broadcast industry, with the rights to screen a significant number of Premier League games. But the firm was criticised for spending money in this way, and not on improving both the breadth and speed of its broadband coverage.

BT Sport has said that the move is aimed to fix its focus on its most valuable rights instead of diversifying its portfolio. A spokesperson from the company has said that it was focusing on gaining more subscribers for its offering as well as “investing in more broadcast innovations.”

It further added that they had “long-term deals in place for our core content” including “great football, rugby and boxing next season”.

Marc Allera, head of BT Consumer, told the Financial Times that the strategy for BT Sport – which launched five years ago – had moved on from its initial “emotionally driven start-up mentality. “It’s like a big football club in the transfer window. If a striker is worth £50m I won’t pay £70m for him. At the wrong price, everything is expendable,” he said.