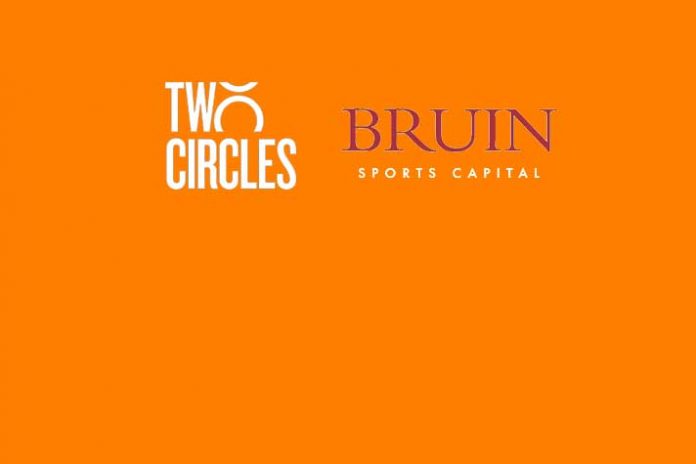 Bruin Sports Capital (Bruin) has announced a deal with advertising giant WPP to acquire Two Circles, the award-winning consumer data analytics, sports marketing, and technology practice. Terms of the agreement were not disclosed and subject to regulatory approval. WPP will continue to hold a minority stake in the company.

George Pyne, Founder, and CEO of Bruin Sports Capital, said: “As we look to the future of the sports economy, everything we do will trace back to how well we can leverage consumer data intelligence to spur growth. Two Circles has been way ahead of the industry on this and has developed a new breed of agency that serves every business unit of a sports organization. We are excited to have them formally join Bruin and look forward to working even more closely with their great team.”

Founded in 2011, Two Circles is a two-time BT Sport Agency of the Year (in 2014 and 2017) and was named by the Sunday Times in 2018 as one of the 100 Best Companies to Work For. The agency has grown to 180 employees in four offices – New York, Los Angeles, London, and Bern – who work with clients on four continents, including the top five sports properties by annual global revenue, stated a Press release.

Pending regulatory approval, the New York-based investment vehicle will take control of the London-headquartered company from advertising giant WPP, which will continue to hold a minority stake.

This year Two Circles played a fundamental role in record attendances for a host of global events (including the ICC Cricket World Cup and Open Championship), record sponsorship rights growth, and subscription and consumption growth for leading D2C media businesses.

Gareth Balch, Two Circles Co-Founder, and CEO said: “The sports industry is moving from a B2B model to a direct-to-consumer model where growth will be centered around a direct relationship between sports and fans. Over the last eight years, we believe we have built proven models that can take sports properties on this journey. With Bruin’s backing, experience, and relationships in global sport, we have the perfect platform to enter the next phase of commercial growth – both for our clients and as an agency.”

Two Circles’ specialties include ticketing, premium hospitality, sponsorship, stadium redevelopment, and subscriptions. WPP’s continued investment in Two Circles will allow the agency’s clients to continue to have unrivalled access to WPP, its global network, and its brand clients.

Two Circles has been affiliated with Bruin, since 2017, serving as the marketing arm for OverTier, a venture created by Bruin to operate NFL Game Pass, the league’s premium subscription service. OverTier initially operated NFL Game Pass throughout Europe. The relationship expanded to 181 countries worldwide, in large part due to the marketing results of Two Circles.