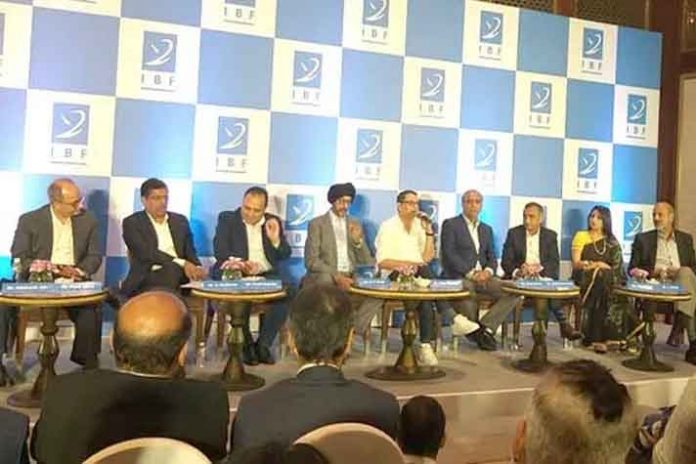 The TV broadcast industry has come together to oppose the Telecom Regulatory Authority of India’s new tariff order. The top broadcast industry leaders in Mumbai, leaving aside their fierce competition, unanimously stood for the cause, saying pricing caps on channels will stifle content creation, impact jobs and pull down growth.

The TRAI had earlier directed to reduce the upper cap on channel subscription from ₹ 19 to ₹ 12 , while also putting a 33% cap on the discount of channel bouquet subscriptions.

The Indian Broadcasters Foundation in a joint statement had claimed that the “recent developments (the TRAI order) can trigger another round of large-scale disruptions, detrimental to orderly growth of (broadcast) sector”.

The IBF has also stated that it is exploring legal options against the order, that in itself is “detrimental to the existence of the industry”.

Accusing that the TRAI had issued 36 tariff orders in the 15 years of regulations on broadcast sector “in an attempt to micro-manage”, the IBF alleged that it was against the “Government’s stated position of ensuring ‘ease of doing business’.”

“We want a stable and consistent regulatory regime for us to strategise better,” IBF president and the head of Sony Pictures Networks India, NP Singh has told the media in Mumbai on Friday,  adding that the move will stifle content creation, impact jobs and also economic growth. He called the new set of guidelines to be biased against bouquet offerings.

“Future of the sector is in jeopardy with such micro-regulation,” Economic Times has quoted Discovery Asia-Pacific head Megha Tata as saying,

Uday Shankar said such a move will lead to a dip in investments in content and also shuttering of the small channels.

The IBF in the statement iterated that the amendments will severely impair broadcasters’ ability to compete with other unregulated platforms and adversely affect the viability of pay TV industry.