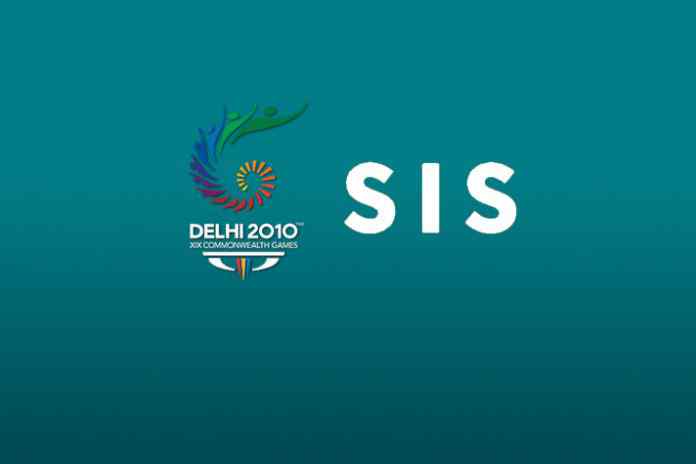 British satellite and broadcast service company Sports Information Services in a strongly worded letter to Minister of Youth Affairs and Sports Rajyavardhan Singh Rathore has asked the Indian government to immediately clear a payment of ₹ 250 crores towards the services rendered for the 2010 New Delhi Commonwealth Games.

The letter, according to a Times of India report, has been written by the Sports Information Services Chief Executive Richard Ames. “As the CWG (Gold Coast) are once again the centre of attention to the world’s sporting media, could I draw your (read Rathore) attention to the difficult and embarrassing fact that India has not settled its bill for the 2010 CWG in Delhi. Today, our claim (with interest to date) exceeds £28 million,” Ames has reportedly written.

The development has disgraced Indian sports at a time when our athletes are earing rich accolades for their performances at the Gold Coast Commonwealth Games.

The UK-based satellite and broadcast firm is seeking the outstanding payment of £28 million (₹ 250 crores) for broadcasting the 2010 CWG along with host broadcaster Doordarshan.

The newspaper report states that the letter demanding the pending payment has reached the offices of the I&B ministry and Prasar Bharti. Ames was particularly unhappy with the treatment meted out to SIS by the subsequent Indian governments. “It’s clearly damaging to India’s standing in the international world of sports and of broadcasting,” the letter states.

Ames has further stated that India’s refusal to settle bills even eight years after Delhi CWG, had given rise to a formal letter of complaint by the Commonwealth Games Federation (CGF) president (Louise Martin) to one of Rathore’s predecessors, but no payment was made.

Prasar Bharati had entered into a contract with SIS in 2009 when BS Lalli was the CEO of the government’s national broadcasting arm. There were allegations of financial misappropriation in the findings of the V K Shunglu committee report which investigated the charges of corruption in the broadcasting sector. Central Bureau of Investigation (CBI) had launched a probe into the matter involving Lalli and then managing director of Delhi-based Zoom Communications, Vaseem Ahmed Dehlvi, who was also the resident director of the UK-based SIS Live. CBI filed a closure report in the case, citing lack of criminality on part of Lalli and Dehlvi.

The New Delhi Commonwealth Games were held in 2010 from October 3 to 14 when the Congress-backed United Progressive Alliance’s was in power.