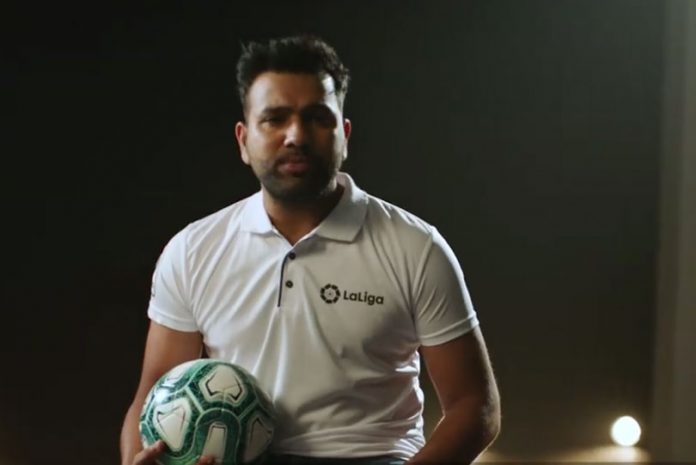 LaLiga, among the most popular football leagues in the world, has launched an on-air campaign to promote the Spanish league in India with its brand ambassador, Rohit Sharma. LaLiga has been operating in India since 2017 and recently celebrated its third anniversary in the country. Following the celebration of all the major milestones in LaLiga’s journey in India, the campaign has been launched to take the brand and the sport to a wider audience base in the country.

The 55-second campaign film features one of the batting greats of the modern era and LaLiga’s face in India, Rohit Sharma. He takes viewers through what LaLiga truly stands for: discipline, pride, precision and passion and talks about how “It’s not Football, It’s LaLiga.” While he speaks, viewers get a glimpse of what LaLiga has to offer, with some standout moments from LaLiga matches being showcased. Conceptualized and produced by India On Track, the video ends with details about the broadcast destination for LaLiga in India – Facebook Watch. The campaign will have a 360 degree rollout across various platforms. 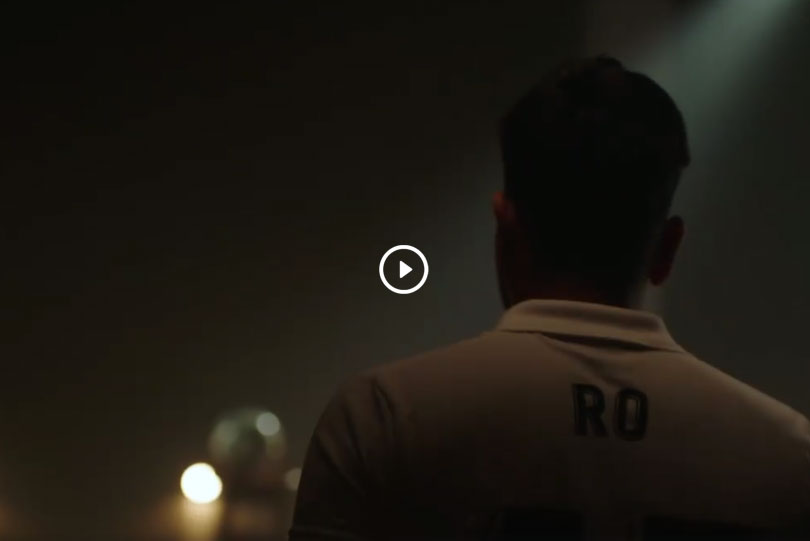 Jose Antonio Cachaza, Managing Director, LaLiga India said, “Looking back at the past three years, we can proudly say that we have managed to carve a space for ourselves in the hearts of millions of football fans in India. We have also learned about the passion this country has for premium international sporting content and we have launched this campaign to take LaLiga closer to millions more. We have the perfect combination, with great content, an icon like Rohit Sharma as our ambassador and a strong broadcast partner like Facebook.”

Rohit Sharma, Brand Ambassador, LaLiga India said, “As an athlete, I know that sports is not only about technique but also, passion, adrenaline, temperament, strategy and character. I believe football tests all of these attributes in an individual and whether you are playing or watching the sport, you tend to feel it running inside you.”

“I am extremely excited by this campaign as it helped me connect with LaLiga fans not only as a sportsperson but also as one of them. I believe that LaLiga drives you to play the sport and there can be no better testimony to a legendary league than this,” added Rohit, who is exclusively managed by IMG Reliance’s talent management vertical.

Since opening its first office in India in 2017, LaLiga has undertaken several projects to understand the audience and the market better and to take the league closer to fans in the region. Through initiatives like bringing a LaLiga club, Girona FC to India, landmark broadcast partnership with Facebook to present all matches at no cost to fans, launch of LaLiga Football Schools to impact the sport at grassroots level, associations with Indian brands like BKT and Dream11 along with bringing on board the first ever non-football brand ambassador, Rohit Sharma, LaLiga has grown its fan base significantly in the country. The launch of a video campaign is expected to increase knowledge among sports and football enthusiasts across the nation about the top-tier league and its work in the country.