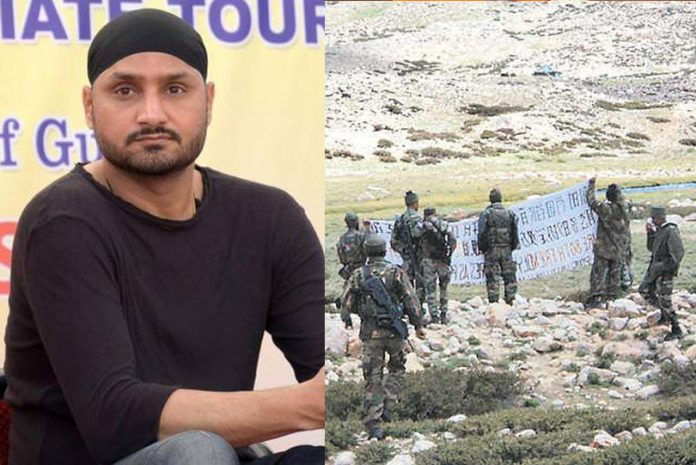 “During the de-escalation process underway in the Galwan Valley, a violent face-off took place on Monday night with casualties. The loss of lives on the Indian side includes an officer and two soldiers,” the Army said in a statement.

A divisional Commander Level meeting is going on at the Eastern Ladakh Sector to defuse the border situation in China.

The Indian Army further said that “casualties suffered on both sides” in violent face-off during the de-escalation process.

Meanwhile, China’s foreign ministry when asked about Indian Army reporting casualties during the clash with its troops accused Indian troops of crossing the border and “attacking Chinese personnel”, AFP added.