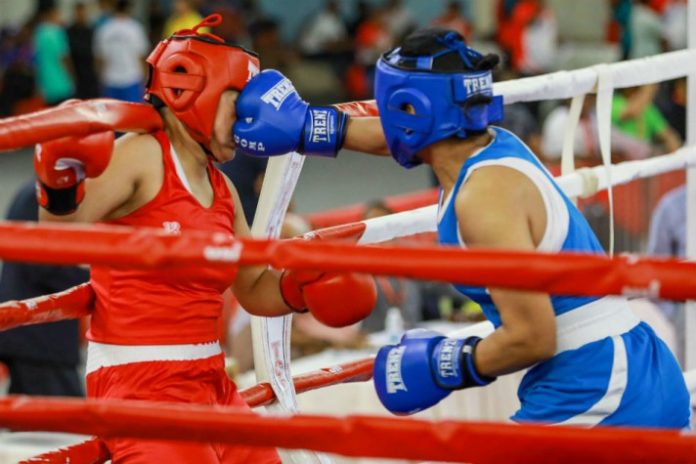 Organisers of the Tokyo 2020 Olympics Asia and Oceania boxing qualifier in Amman, Jordan, next month have generated considerable sponsorship response.

A week ahead of the event, the organisers have got some big brands like Worldwide Olympic Partner Coca-Cola, banking group Societe Generale De Banque Jordan, mobile network Zain Jordan, sports restaurant chain Buffalo Wings and Rings, Taishan and courier Aramex on board as major sponsors.

The event originally allotted to Wuhan, the epicentre of the deadly Coronavirus, was moved to Amman for obvious resaons. Prince Hamzah Hall Al Hussein Youth City will be the venue for the Asia-Oceania qualifiers from March 3 to 11.

Nasser Majali, Secretary General of the Jordan Olympic Committee and CEO of the event’s local organising committee, said: “We have been short on time but huge on effort to ensure that this event meets the extremely high standards of the Olympic family.

“We are pleased with our progress and look forward to welcoming our friends from around the world to Amman over the coming days.

“The support that we have received from the business community has been particularly heartening and provides us with the helping hand required to host a world-class event.”

The qualifier will involve boxers from 40 countries competing for 41 men’s Olympic competition slots, across eight weight divisions. In the women’s competition, boxers will compete for 22 slots in five divisions.

Jordan is also hosting two other Tokyo 2020 qualifiers – the Western Asia Table Tennis from February 24 to 26 and the Asian Taekwondo from April 10 to 12. The events will see up to 500 athletes in total from over 45 countries travel to Amman.

The Jordan Olympic Committee is claiming that the events have highlighted its “sporting ambition and event hosting capability”.

Majali further added, “We are honoured and excited to be welcoming hundreds of the world’s best athletes to Jordan over the next few months. Hosting a series of Tokyo 2020 qualifying events not only underlines Jordan’s sporting ambitions, it also demonstrates that the Kingdom has the experience to host world-class international sports events.”