Lionel Messi Injury Update, Bordeaux vs PSG LIVE: How many days will Lionel Messi be out for? Argentine set to miss the Ligue 1 clash- Paris Saint-Germain will be looking to get back to winning ways when they continue their Ligue 1 operations away to Bordeaux on. PSG will be without Lionel Messi for this match as the Argentine is injured from the clash against Lille. He missed the Champions League match against RB Leipzig as well.

Mauricio Pochettino’s side has picked up 31 points from their 12 matches and is at the top of the Ligue 1 table.

Bordeaux vs PSG LIVE: How many days will Lionel Messi be out for? Argentine set to miss the Ligue 1 clash

Lionel Messi injury update: What happened in the match against Lille?

The Argentine looked in pain, clutching his hamstring at one stage as he failed to make an impact again.

In the post-match conference, Mauricio Pochettino explained that he took off Messi as a precaution.

“We have to wait. We spoke with the doctor. It’s a precaution,” he told Amazon Prime. “He couldn’t go on, but it’s not a big issue. He will be available for the next game.”

Bordeaux vs PSG LIVE: How many days will Lionel Messi be out for? Argentine set to miss the Ligue 1 clash

PSG return to action on Saturday when they resume their Ligue 1 clash against Bordeaux.

How many days will Lionel Messi be out for?

PSG has not yet given an exact timeframe for Messi’s recovery, but it has been reported that the 34-year-old could miss several games. The PSG official website has stated the reason for Lionel Messi’s absence as hamstring discomfort on the left and knee pain following a contusion.

It has been hinted that Messi is suffering pain in his knee since playing for Argentina during the September international break and he is reportedly set to fly to Spain to receive expert treatment. 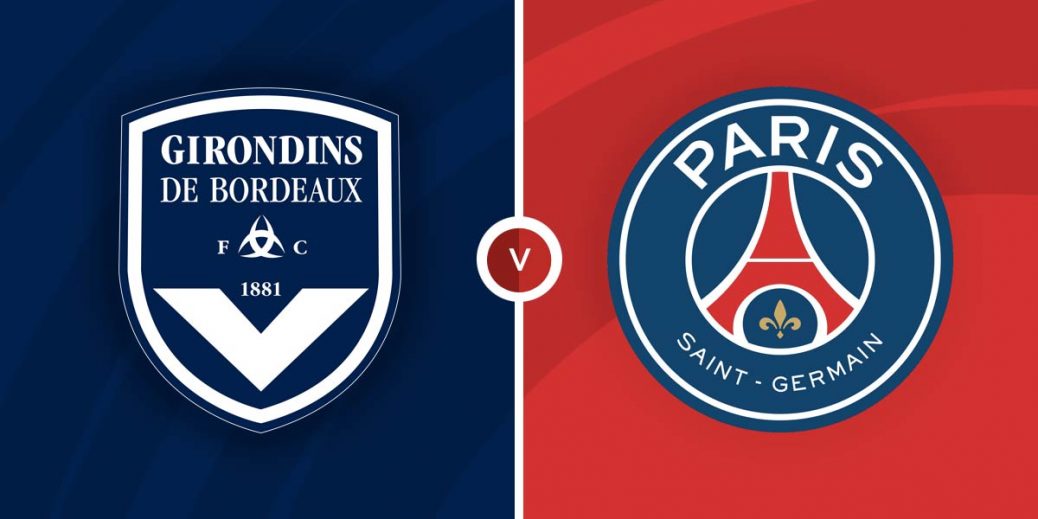 The six-time Ballon d’Or winner may not be called up for Argentina’s next set of World Cup qualifiers.

Ligue 1 LIVE streaming: When is Bordeaux vs PSG going to be played?

Ligue 1 LIVE streaming: Where is Bordeaux vs PSG going to be played?

Bordeaux vs PSG will be played at the Nouveau Stade de Bordeaux.

Ligue 1 LIVE streaming: Where can Bordeaux vs PSG be watched live?

Bordeaux vs PSG will be available to watch on MTV and MTV HD+ on TV and OTT platform Voot Select.