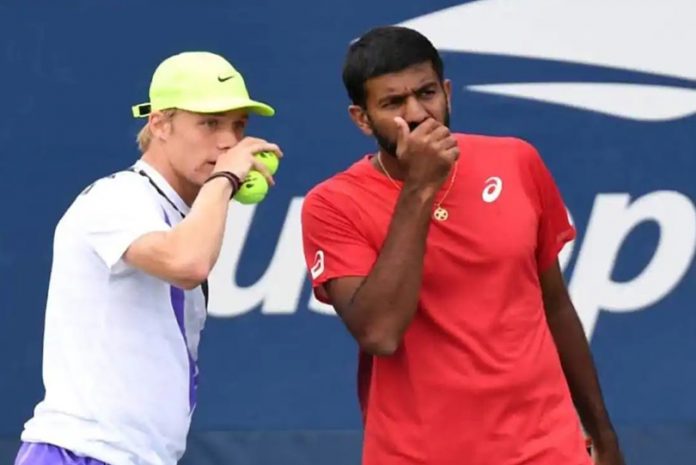 Bopanna and Shapovalov will next face French combination of Jeremy Chardy and Fabrice Martin.

Bopanna and Shapovalov had defeated the pair of Argentina’s Guido Pella and Chile’s Cristian Garin 6-4 6-4 to move into the round of 16 here.

The Indo-Canadian duo had bowed out of the men’s doubles quarterfinals in the just-concluded US Open, losing 5-7 5-7 to the pair of Jean-Julien Rojer of the Netherlands and Horia Tecau of Romania.