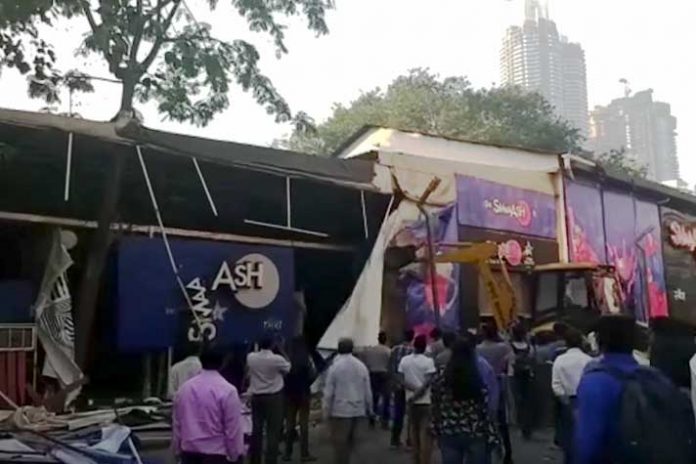 The Mumbai Municipal Corporation brought down the structure of the Sachin Tendulkar-backed entertainment arena as part of the demolition drive against unauthorized constructions in the area. The drive is initiated after 14 people were killed in a fire at an unauthorized pub in the Kamala Mill complex.

One of Mumbai’s leading entertainment arenas, the Smaaash center at the Kamala Mill compound is spread 120,000 sq. The first Smaaash gaming and entertainment center presented cricket, football, and virtual reality gaming experience. The center also had facilities for sky-karting, bowling. The VR cricket offers experience of playing against and with the likes of Lasith Malinga, Shane Warne, and Wasim Akram. The complex also housed party halls and dining facilities. 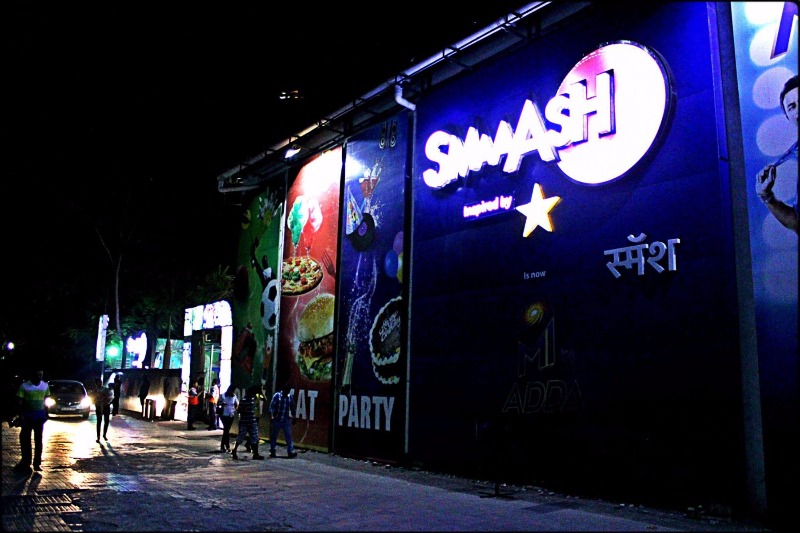 Smaaash had also picked up $6.6 million (INR 43 crore) during a funding round in November from a clutch of undisclosed HNIs.