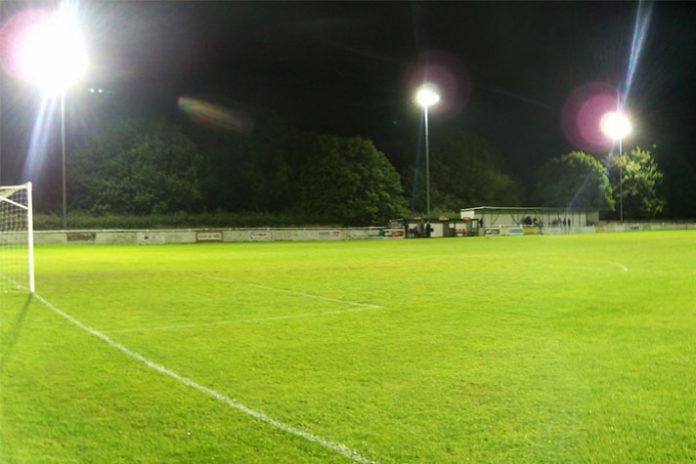 Super Cup champions Bengaluru FC kicked off the first leg of their 2018-19 pre-season with an open training session at the Bangalore Football Stadium today.

The Blues begin their competitive season with a two-legged AFC Cup Inter-Zone semifinal clash against Turkmenistan’s Altyn Asyr FK and Cuadrat says the challenge ahead is one he is looking forward to.

“I’m very happy to be back. When you see the kind of supporters we have and the hard work that goes into the club, you feel proud to be part of it. We have a long preseason now and we will do our best to prepare ourselves for the Asian challenge.

“We’re aware about the quality of the opponents at this stage of the competition and that we need to be at our best going into the start of the campaign.”

While Cuadrat took to the field as head coach for the first time ever, skipper Sunil Chhetri became the first player to enter a sixth season as part of the club.

“It’s a great feeling to be back on the pitch. We’ve had some time away from the game to refresh ourselves and everyone is now very enthusiastic for the new season.

“There are a few new signings in the squad and with more time at our hand this time around, we want to be better prepared for the knockout stage of the AFC Cup,” said Chhetri on the sidelines of the first session.

The supporters turned up in numbers to create an atmosphere as the Blues introduced assistant coach Gerard Zaragoza, who has experience at Lekhwiya SC, Torpedo Kutaisi, Locomotive Tblisi and RCD Espanyol.

Zaragoza’s most recent stint came as assistant to Michael Laudrup at Al-Rayyan SC in Qatar. Joining Zaragoza as part of the newly appointed backroom staff was goalkeeping coach Cristian Patru, formerly of FC Dynamo Brest in the Belarusian Premier League.

The Blues head to the BFC residential training facilities in Bellary on Monday, before travelling to Spain for the second leg of their pre-season.