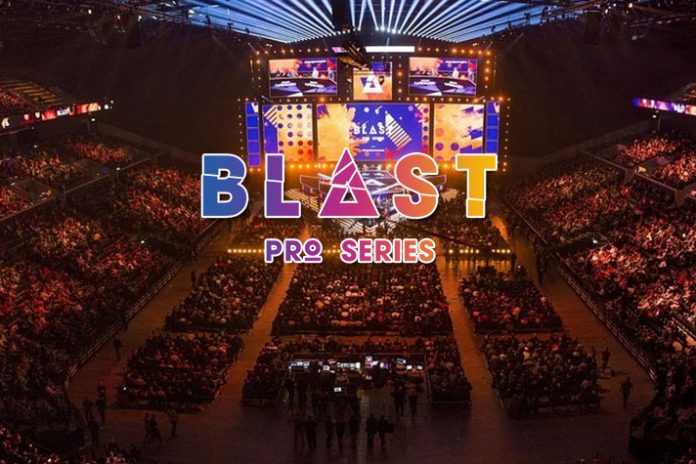 The biggest esports event ever in Turkey was not only experienced by a sold-out Ülker Sports Arena, it was also watched live by millions across the globe online and on Flow TV channels on all continents.

6,000 fans had secured a ticket for the tournament and they created great atmosphere throughout the day. The hometown favourites of Space Soldiers were cheered from the second they stepped up on stage, but also the international CS-superstars from MIBR, Cloud9, Astralis, Virtus.pro and NiP got a warm welcome by the crowd.

With massive engagement rates on the tournament’s and team’s Social Media, more than 600,000 comments on Twitch, earned media coverage in 71 countries, TV broadcast in 129 countries and more than 6 million unique viewers on Twitch and on Chinese channels throughout Friday and Saturday, BLAST Pro Series Turkey truly went global.

Next BLAST Pro Series will take place in Copenhagen on 2nd and 3rd November with the main event, decisive group stage matches and Grand Final in Royal Arena on Saturday 3rd November.

With Tuesday’s announcement of the full line-up of teams in Copenhagen ticket sales for the Saturday event has passed 11,000 leaving less than 1,000 tickets available for sale.