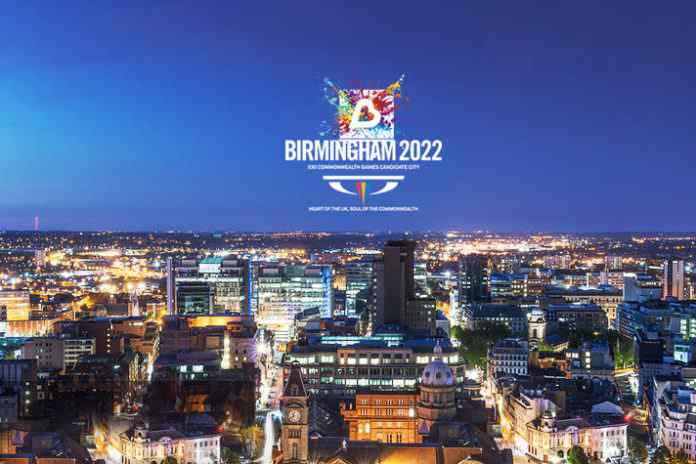 In a bid to boost the finances to stage the 2022 Commonwealth Games, Birmingham City Council is considering to implement a levy on tickets for events in the West Midlands region. The council will also introduce a hotel tax.

The UK government had promised to cover 75% of the cost towards organising the games after the city was awarded hosting rights to the quadrennial multi-sport event in December last year. The cost was estimated at £750m (€851.2m/$1.02bn).

The English city, which is bearing the remaining 25% of the cost, is now seeking to generate funds through various entertainment levies and taxes

City Council leader Ian Ward has told the Birmingham Post that talks are taking place with the NEC Group and Birmingham’s football and cricket clubs – Aston Villa, Birmingham City and Warwickshire – over a scheme that would introduce a levy on tickets bought for sporting events, music concerts, conferences and festivals.

The NEC Group owns Arena Birmingham, the Genting Arena, NEC and ICC, all of which have been named as venues for the Commonwealth Games.

Ward is also considering to impose a hotel tax, a move that would represent a first for UK and would need approval from the Centre. However, he has said that the levies could be negotiated directly with businesses, therefore avoiding the need for a change in the law.

“We are still wanting to talk to the government about piloting a hotel tax, the other of a supplementary business rate is unlikely to get over the line. I’ve asked the Government to attach it to the annual finance bill as it is would be just a pilot scheme, but they have not yet responded,” Ward said.

“The other thing that we are talking about, and we are in discussions with the NEC about this is a levy on ticket sales for sporting and entertainment events. The key to making that work would be to try to get the football clubs on board.”

Birmingham landed the Games after the Commonwealth Games Federation (CGF) in March 2017 removed the hosting rights from Durban amid long-running concern over the financing of the event in the South African city. Durban had been the sole bidder for the 2022 Games after the Canadian city of Edmonton withdrew its bid in February 2015, citing similar financial concerns.