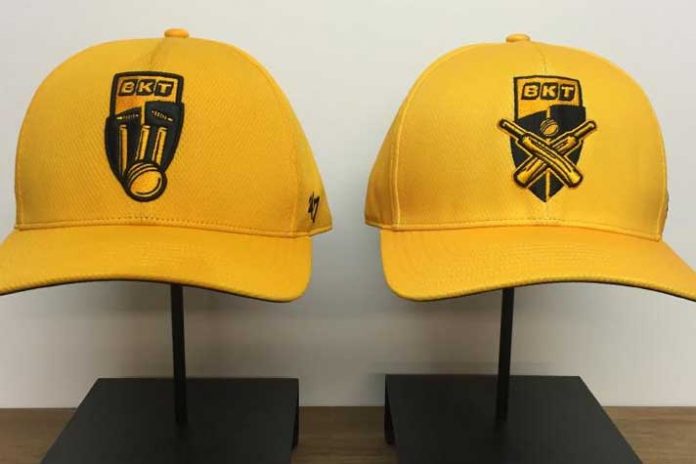 Big Bash League has adopted the Indian Premier League format of granting a different cap for the leading scorers and wicket-takers of the tournament.

Taking a que from IPL’s orange cap and purple cap, Big Bash League will be awarding Golden Caps to its leading performers. The Golden Cap for the batsman and the bowler as an integration with the league’s Indian sponsor BKT Tyres will be called BKT Golden Bat and BKT Golden Arm respectively.

BKT tyres have been available in the Australian market through a distributor Tradefaire for almost a decade, providing large-scale tires to farmers and in the mining sector. The off-road tyre brand through its Cricket Australia deal has also been doing numerous charities Down Under.

The Golden Bat and the Golden Arm just on the lines of IPL’s Orange and Pink Caps will keep changing hands with the change in the position of the tournament’s leading scorers and wicket takers.

It the event of a tie for the maximum runs or wickets, players with better strike rate will reportedly get the Golden Cap.

Cricket Australia, according to coupler.foxsports.com.au, has also introduced strategic time outs as well as super overs for BBL 09. If a time out is not called by the 12.5 over mark, then it will be forced at the end of the 13th over and last for 90 seconds.

Unlike the 2019 World Cup Final, if the scores remain even after the super over of a BBL final, each team will bat for another super over until a winner is determined.