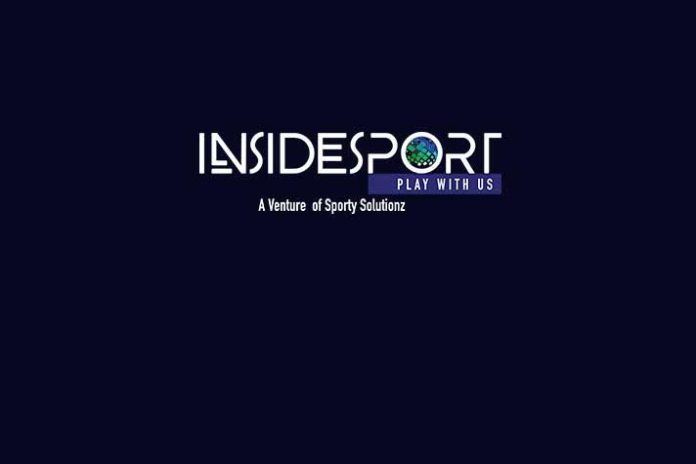 The Indian challenge did not materialise on the final day of the USD 300,000 Sarawak Championship here as four of the country’s golfers, including Ganganjeet Bhullar, finished tied 11th.

Bhullar, who was lying third after the third round, dropped down to tied 11th. Bhullar fell way down after being 2-over through 14 holes, before he eagled the 17th and birdied 18th for a 1-under 71 and 15-under.

John Catlin of the United States sank a clutch birdie putt on the last hole to win his second Asian Tour title in a thrilling final round.

The 27-year-old held his nerve before rolling in a five-foot putt on the par-four 18th hole to edge challengers Jazz Janewattananond, Danthai Boonma and Paul Peterson of the United States by a single shot at the Damai Golf and Country Club.

There was very little breathing space for Catlin in the final round but he eventually prevailed after returning with a bogey-free six-under-par 66 for a 22-under-par 266 total in the inaugural Asian Tour event.

Jazz failed to win back-to-back titles but the result will give him and Danthai the much needed confidence ahead of their Major debut at The Open in two weeks.