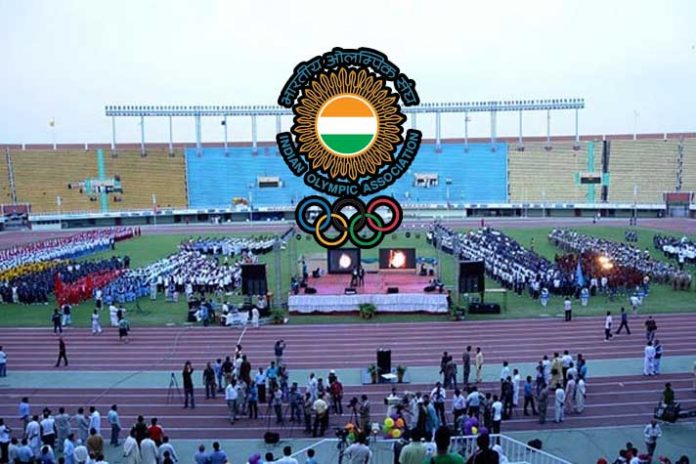 The Indian Olympic Association (IOA) on Wednesday agreed in principle to hold the 2022 National Games in Bengal, which has played host to the multi-sport event twice in the past.

“Definitely, in principle we have agreed for 2022. But it’s an ongoing process. We will take forward accordingly. 100 percent we are willing to come to Bengal. Let’s be positive,” IOA president Narinder Batra said.

The 36th National Games, which was postponed several times, is finally slated for October 20-November 4 in Goa.

Batra strongly advocated that the National Games should be held every two years and said Chhattisgarh, Uttarakhand and Meghalaya have already bid for the next editions after Goa.

But the lone Indian member in the International Olympic Committee (IOC), Batra, said he is “sacrosanct” on holding the 2022 edition in Bengal.

“I’m being sacrosanct on 2022 and I’ll be sending you letters on that. Bengal had hosted the National Games way back in 1938 and 1964. It’s high time that National Games come to Bengal again,” he said during a felicitation ceremony by the Bengal Olympic Association here at the Netaji Indoor Stadium.

“We will soon have two astro-turfs for hockey here. The cycling track is also not there in Kolkata. We will look in to that but the National Games is usually spread across many centres,” he said.