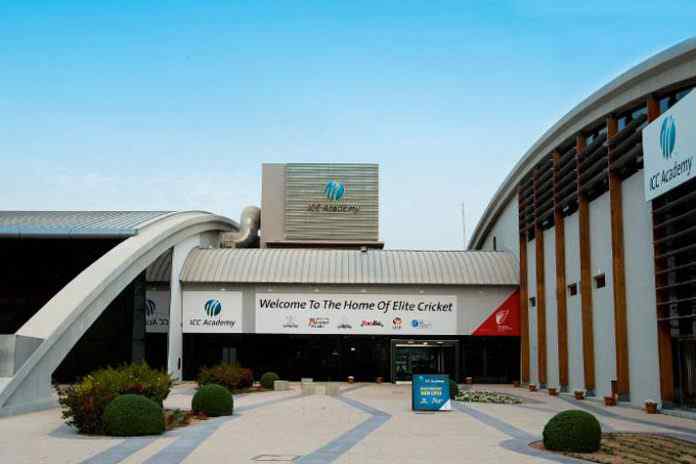 Belinda has been appointed as the women’s cricket representative and replaces Clare Connor (who has completed her third and final three-year term), Coetzer has replaced Ireland’s Kevin O’Brien as the Associate Members representative (Ireland is now a Full Member, which means O’Brien has become ineligible) and Hesson has taken over from Darren Lehmann (who resigned as Australia national team coach in March and has become ineligible).

All three have been appointed to the committee for an initial three-year term each and next week’s annual meeting in Mumbai, which will take place on 28 and 29 May, will be their first meeting.

Spirit of Cricket and player behaviour, World Test Championship playing conditions and the pace of play are some of the items on the agenda for the meeting.

The ICC Cricket Committee is representative of all stakeholders in the modern game, including players, umpires and the media. It is empowered to make recommendations on cricket playing issues to the Chief Executives’ Committee (CEC) and, if the matter is a policy matter, the ICC Board for approval.

Belinda has captained Australia to World Cup titles in 1997 and 2005. She also played 15 Tests and 118 ODIs in a career spanning from 1991 to 2005 during which she scored 919 and 4,844 runs respectively. In 2011, she become the second female inductee into the ICC Cricket Hall of Fame after Rachael Heyhoe-Flint.

Coetzer made his international debut in 2008 and has to date played 49 ODIs and 39 T20Is in which he has scored 1,911 and 850 runs respectively. He replaced Gordon Drummond as Scotland captain in May 2013.

Hesson, 43, has been New Zealand’s coach since July 2012. He masterminded the Black Caps’ maiden appearance in the final of the ICC Cricket World Cup in Melbourne in 2015. Under Hesson, New Zealand achieved their highest Test, ODI and T20I rankings, rising to third in Tests in July 2015, second in ODIs in May 2016 and No.1 in T20Is in May 2016. New Zealand are presently sitting fourth across all three formats.