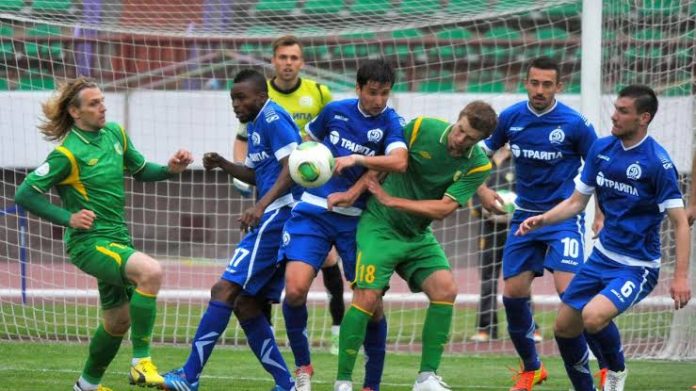 The home side has made a mixed start to their league campaign in the Belarus top-flight. They opened their campaign with two straight wins against Neman Grodno and Smolevichi before defeats against Slutsk and Dinamo Minsk. However, last time out the visitors got back to winning ways by recording a 2-1 win over Slavia Mozyr. The result means that their last three league matches have all produced over 2.5 goals.

However, their recent games dating back to last season have been relatively low-scoring, with under 2.5 goals scored in five of their last eight Premier League matches.

The visitors could move to the top of the Belarus Premier League if results go their way this weekend, as they kick-off the gameweek just a point behind the home team in the table. A 1-0 home win against Dinamo Minsk means that the visitors are unbeaten in three league outings, having recorded two wins and a draw.

The visitors have a poor recent away record in the Premier League, winning just once in their last five matches on their travels. They have also won just four times in 14 away games in the top-flight. However, they have taken four points from a possible since away from home.

Minsk will be devoid of the services of Aleksandr for the day’s upcoming encounter with the player failing to recover in time from his injury.