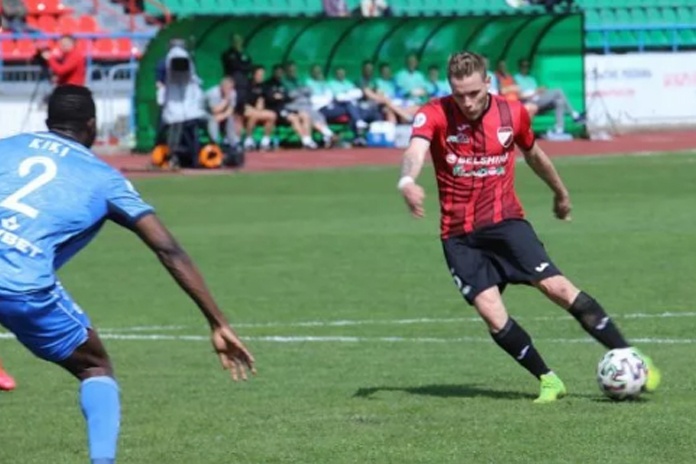 All across the opening rounds, the only player who has provided any kind of solace to Belshina has been their shot stopper. Had it not been for Sergey Turanok’s services, the side would have found itself catapulting to horrendous scorelines.

Up against a team which has come up with a mere 6 goals in 8 ties, our decision to pick up all four defenders from Vitebsk is hardly a surprising one. The visiting team is up against an agonising attacking component, one they should find extremely easy to curtail from scoring on the day.

Also, what further emoted us towards all the defenders from the side was the fight and character they put on show in their foregone 0-0 draw with Soligorsk. All of Danill Chalov, Julio Cesar da-Silva, Artem Skitov and Evgeni Klopotskiy moved in tandem, emerging as a tough nut to crack to make them wise picks on the day.

While Vitebsk have tasted absolutely no success in their attacking soirees, this could be the ideal match for them to rediscover their attacking touch. Up against a team which has seen its defensive side of the game vanish up in smoke, we envision Vitebsk putting on a show to pile on the goals today.

And two players who’ll leave no stone unturned to exploit the waning backline infront of them will be the electric Artem Gurenko and Anton Matveenko to make the duo our pick from the visiting side. From Belshina on the other hand we have a one goal man Pavel Bordukov become our singular pick.

We compensate for the attacking selections from Belshina in this component of our side by making Kovel the first name to grace our side. The player has popped up with half of the side’s goals with his three seeing him top score for the side to make him a prudent selection.

With the one goal and one assist, Sergey Glebko will join him up for the tie while Vitebsk’s leading scorer with the three goals, Ion Nicolaescu will be wrapping up our Dream 11 for the outing.

With the three goals, Ion moves in as our side’s captain while Matveenko is the vice-captain.