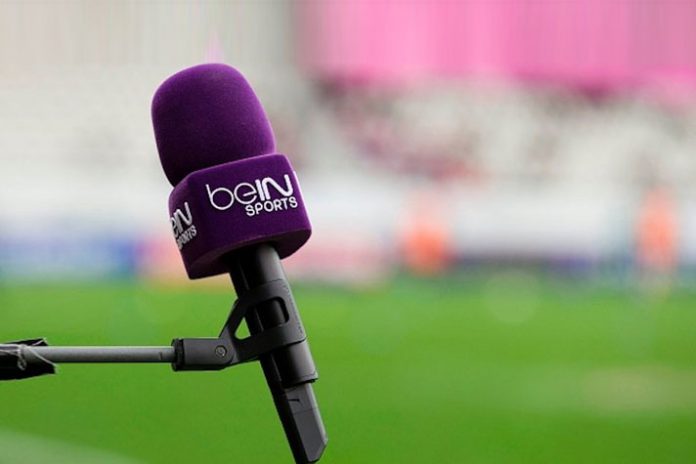 Qatar-based broadcaster BeIN Sports has laid off around 300 staff, claiming online piracy in Saudi Arabia has slashed its revenues.

For over two years, BeIN has been accusing Saudi Arabia-based BeoutQ of stealing its signals transmitted via Riyadh-based satellite network Arabsat.

BeIN had moved a court in France accusing Arabsat of providing feed to BeoutQ illegally. However, the French Court has ruled that there was no evidence of “clear and illegal disruption” to BeoutQ by Arabsat.

Shortly after the court verdict, BeIN Sports has reduced its employee strength by 18%, claiming its business and revenue have been hit hard by unlawful streaming of its licensed content.

BeIN has also accused BeoutQ of pirating every game of Women’s World Cup in France. The Saudi Arabian broadcast was accused of stealing the FIFA World Cup, UEFA Champions League and Premier League.

The subscription-based BeIN had acquired exclusive broadcast rights of premium sports properties for the territory of Middle East and North Africa (MENA).

Earlier this month another broadcaster OSN was compelled to shut down its entertainment channel Pehla due to piracy in the region. Pehla also carried sports content.

“Illegal streaming sites, pirate IPTV decoders within OSN’s licensed territories, has made it difficult for OSN to continue offering Pehla,” OSN had said in a statement.