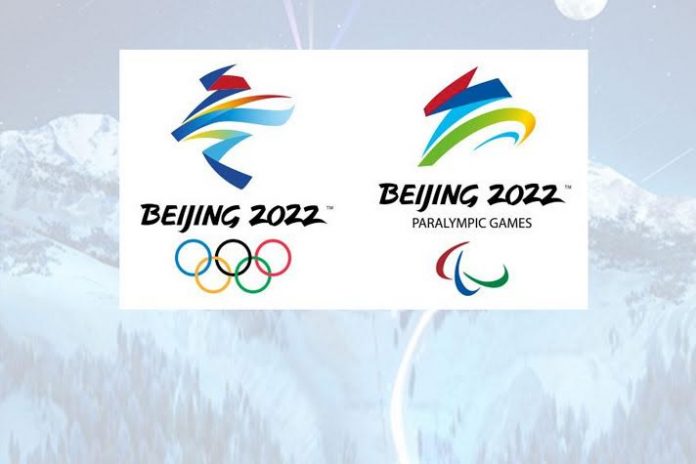 The organising committee for Beijing 2022 Winter Olympics has revealed that China’s winter sports industry has now become worth $ 50 billion with the Games providing a major boost.

The winter sports economy has contributed to the creation of 1.5 million jobs in China, the local organising committee for the Games has reportedly told an International Olympic Committee Evaluation Commission.

The sports sector in China has become worth $53.6bn in 2018, up 16 per cent over the $46.2 billion valuation in 2017,sportsbusiness.com has reported. The Evaluation Committee was informed that the number of ski resorts in the country has risen to 742 and the number of ice rinks to 596 by the end of 2018.

Beijing was awarded the Games on the back of a bid campaign which promised to use the opportunity to significantly grow winter sports in the country, with a target of encouraging 300 million Chinese to take up some form of winter sport.

The work going into preparing Beijing for the 2022 Games was also leading to an increase in winter sports events – over 4,400 were held at district, municipal or national level in 2018, engaging 8.15 million people, states the report.

The Evaluation Committee is also informed that China was now planning to bid for further major international winter sports competitions in the future.