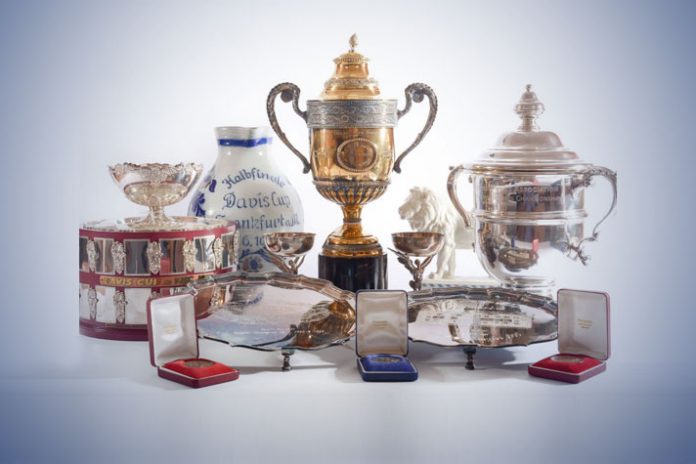 Tennis legend Boris Becker’s trophies and souvenirs will reportedly be put on e-auction from today (Monday). The proceeds from the auction will go towards clearing the debts of the icon who is facing bankruptcy now.

The sale of 83 precious objects, including trophies, cups and other memorabilia, will run till July 11. The 51-year-old German had bagged three major titles when still in his teens. Ironically, he losing that all one by one to overcome his debts.

The precious ‘jewels’ at the auction would include his Wimbledon finalists medal from 1990, a replica of the US Open silver cup he won for defeating Ivan Lendl in 1989, and replicas of the Challenge Cup awarded to the Wimbledon champions and the Renshaw Cup he won as the youngest grand slam singles champion.

Becker was officially declared bankrupt in 2017.

In spite of putting his precious possessions on sale, the German star will not be able to clear his debut running into millions of pounds. He is also making efforts to repay debts from his earnings as a celebrity tennis commentator.

Boris is not the only sports icon to fall from grace. Legends like Mike Tyson and Diego Maradona too had faced financial turmoil after having dominated the sports world and made fortunes on the strength of their sporting talent.